Deficit irrigation during the late stages of potato production can reduce water use without jeopardizing tuber yield, harvest quality or post-harvest storability, a study by University of Wisconsin-Madison researchers has found.

This new information challenges the traditional practice of over-irrigation throughout the potato tuber bulking stages as an "insurance policy" for a marketable crop, says Yi Wang, PhD., one of the study's authors. Wang is an assistant professor at the University of Wisconsin-Madison with a research emphasis in sustainable vegetable production.

Over-irrigation as an insurance policy for a good potato crop is "a mindset that might not work all the time," Wang says. This is especially true as new potato varieties become available to growers with higher irrigation and water use efficiency than traditional cultivars.

The study, conducted over two growing seasons, found deficit irrigation as low as 75% of daily evapotranspiration (ET) during the late growing season in the Upper Midwest did not have any significant differences in potato yield and quality as compared to over-watering at 125% ET. Evapotranspiration estimates the water consumed by plants over a period of time. 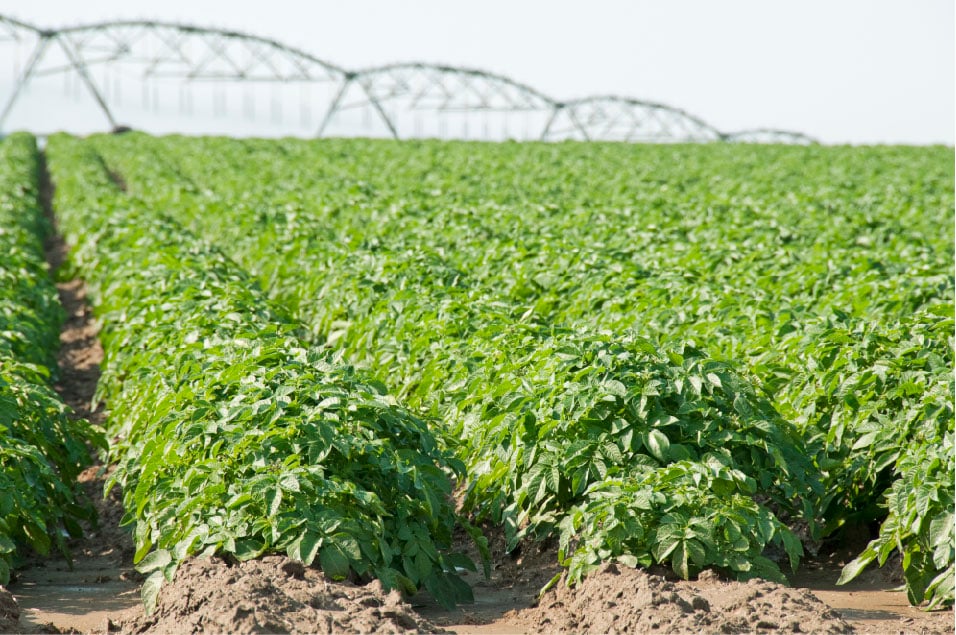 "Sustainable irrigation is always a key component of potato production, and there are a lot of factors that play roles in it," Wang says. "I think that new technologies and more research will be important for further fine-tuning our current practices that were established based on old varieties and old growing conditions."

Potatoes are one of the most economically important food crops globally and the leading vegetable crop in the U.S., worth $3.88 billion in 2020. They are grown commercially in 30 different states, with Idaho, Washington, North Dakota, Wisconsin and Colorado producing the most, according to Iowa State University's Agricultural Marketing and Resource Center.

But, especially compared to other crops, potatoes have a high susceptibility to water stress during the early stages of the bulking period, leading to misshapen or poor-quality tubers. Even a 10% deviation in soil moisture can reduce yield, Wang's study noted.

However, there has been very little research on deficit irrigation techniques during the late tuber bulking and maturation stage, especially as it applies to different growing conditions and varietals. For potato growers in central Wisconsin, where the study was conducted, potatoes are generally grown on sandy soils with low water-holding capacity.

"We need to be open-minded to make adjustments to our cropping systems so we can stay sustainable both financially and environmentally," Wang says. 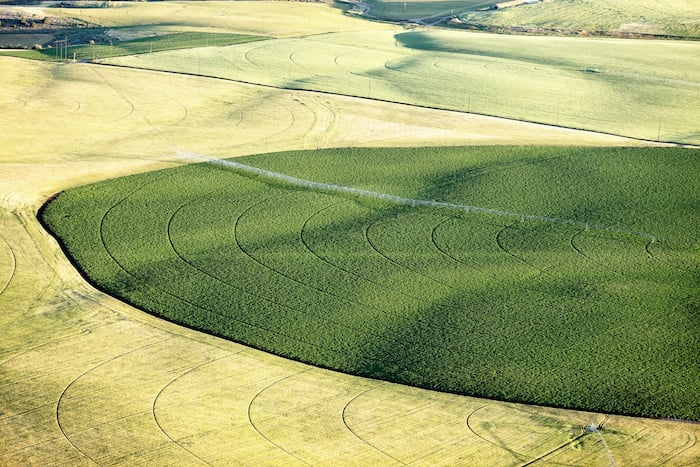 The study found that even lowering irrigation treatment down to 50% ET during the late bulking stages had "did not impact total yield of marketable yield in 2018, and only affected total yield that included culled potatoes in 2019." Essentially, the total yield was much higher in 2019, with less natural rainfall, under 125% and 100% ET than 50% ET, but it was not marketable yield.

Another factor to consider is that over-irrigation can lead to higher incidents of disease and quality issues, the study noted.

"For environmental benefits, the real challenge is not only about irrigation, but also how to manage irrigation between heavy rainfall events," Wang says. "Here in central Wisconsin, typically any rainfall that's larger than 1" will cause leaching, so accurate weather forecasting plus wise irrigation management is critical to maintain the soil moisture at a good level for potato growing, while at the same time, not excessive to saturate the soil and lead to leaching."

Will VRI pay off in potatoes?

VRI is being promoted for many other U.S. crops, including almonds, as a way to precisely monitor water use to offset growing water shortages. Potato growers install VRI technology on their center pivots, applying varying irrigation rates dependent upon specific crop water needs, variety and field conditions. 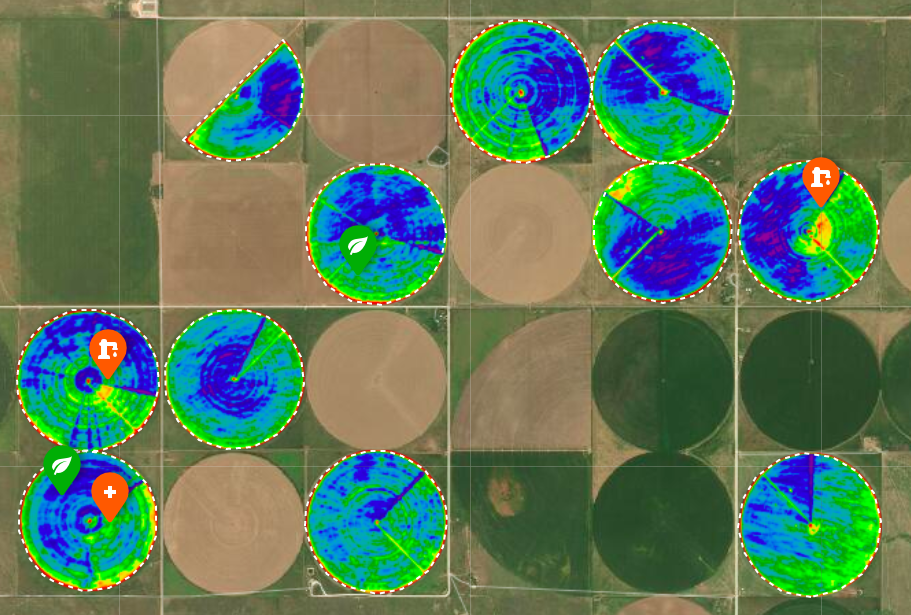 Whether potato growers decide to adopt VRI will likely depend on their specific field conditions and the options growers have for incorporating this new technology. The most sophisticated type of VRI, a nozzle control system, can be $20,000 or more per system and requires expertise and training to run, making it cost-prohibitive for many growers, Wang says.

"In Wisconsin, only growers that have highly variable soil types and elevations will choose to pay the money. For example, one grower here told me he has a field with half sandy soil and half much soil, so he installed a VRI on that pivot," she says.

However, there are more affordable options in VRI—including a simple speed control (telemetry) system, which varies the speed of the pivot, effectively changing the amount of water applied. Some of the new control panels on pivots have compatibility for free conversion from a flat rate system to VRI, so it's worth checking with your local irrigation equipment dealer, Wang advises.

There's a need for more extensive studies into deficit irrigation in potato production, and Wang expects that regions with different soil types and climate conditions may see different results. For example, in the two years the study was conducted in Wisconsin, researchers saw significant seasonal rainfall, even though there was less in 2019 than in 2018. That's a much different scenario than the extended drought conditions that growers in Western states have been experiencing.

"I think the sweet spot is going to be variety-specific and all the factors with the financial benefits need to be considered: not only yield and size profile, but also qualities like specific gravity, hollow heart, appearance (for fresh market varieties), sugar content (for fry processing varieties), disease incidence at harvest, etc.," Wang says. "Long story short, the potato cropping system is very complicated, and we just cannot find any simple answers."