Market disruptions caused by COVID-19 have reached all corners of the agriculture sector—but few are experiencing more turbulence than producers and processors of potatoes.

Prior to the outbreak, an estimated 85 percent of frozen potatoes was sold to food service outlets and restaurants. Nearly overnight, demand shifted from food service to retail channels—prompting buyers from Simplot to McCain Foods to cut contracted acres, reportedly by as much as 50%.

“People realized early on in this crisis that restaurants were going to be impacted, but some still haven’t realized that COVID-19 impacts have traveled all the way down the chain to the farmer,” says Frank Muir, president of the Idaho Potato Commission, “Our growers have tough choices to make right now. They have already prepped fields for potatoes, but because of the reduction in food service, many of those markets are no longer there.”

In the short-term, the industry’s resilience will depend on its ability to get old-crop potatoes, originally destined for the fry-frozen markets, re-routed to groceries and consumers. 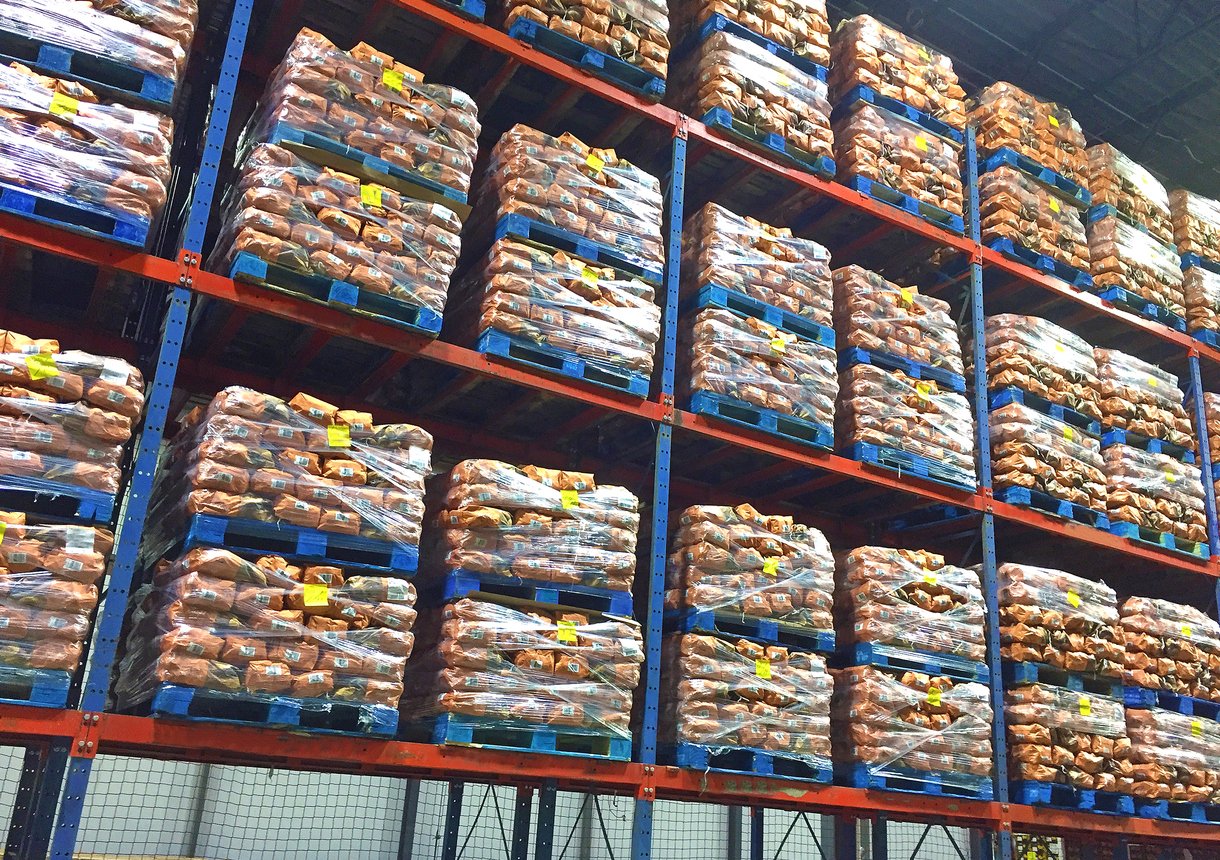 Suppliers are rushing to re-package and re-route potatoes for groceries.

Though the long-term picture remains unclear, Potatoes USA is projecting a six-month recovery period at a minimum. CEO Blair Richardson believes the current disruptions may have lasting effects on consumer behavior well beyond the duration of the pandemic.

“The winners in this situation are likely to be table stock and dehydrated potatoes,” he says. “People will discover new food products that they might not have tried in the past, especially as many consumers learn they can cook at home.”

The shift to meals at home isn’t simply a return to old ways of eating. “With new technology in place, many dehydrated potatoes taste more like fresh potatoes than ever before,” Richardson points out. He imagines food service and retail channels converging in new and sometimes creative ways, like pop-up grocery stores, home kits for preparing signature restaurant dishes, and restaurant-prepared meals available for purchase in grocery stores.

Some producers can still change course

With buyers thinking big picture, where does that leave individual growers?

“A grower’s options really depend on what their situation is—what they have done already,” says Andy Robinson, potato specialist at North Dakota State University Extension. “In general, where I am here in North Dakota, and across the upper Midwest, there’s still plenty of time to switch to another crop.”

Time, unfortunately, isn’t the only factor. “It is expensive to prepare ground for potatoes, and it isn’t uncommon for those budgets to be 10 times the cost of soybean production when you factor in fumigation, fertilizer, seed and crop protectant,” Robinson says. “Some growers didn’t put fall fertilizer on, and those are the fields that won’t be growing potatoes.” 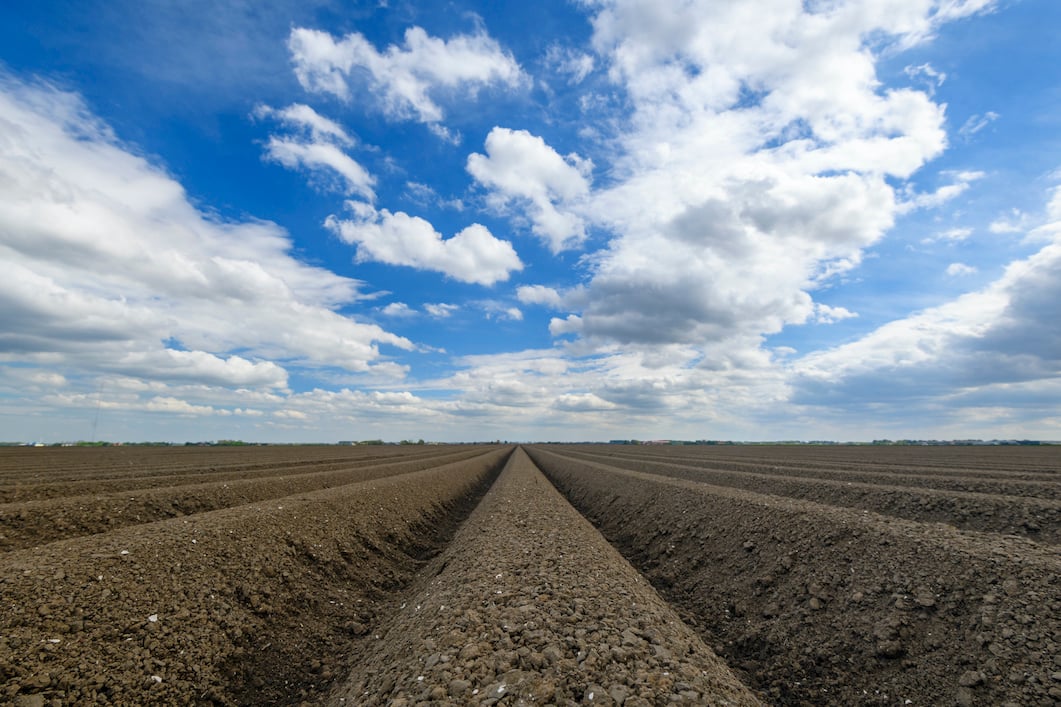 Ryan Cranney, the southern Idaho grower who gained national attention for giving away tens of thousands of pounds of excess potatoes through a Facebook post, is shifting his cropping rotation. The 16% reduction in acres mandated by his processors combined with the operation’s 20% reduction in fresh-pack acres made that decision for him.

“We took a different approach on our farm,” Cranney says, “We are planting dry, edible beans, some mustard seed, silage corn and transitioned some acres to irrigated pasture. We tried to spread out our risk.”

Cranney plans on the switch to lower-return crops being a temporary necessity. “I’m hoping we can go back next year, in 2021, and recapture some of these production costs,” he says. “We will be looking for varieties that can be fumigated a year out and still be fine.”

As tough as the market is, Cranney points out that growers’ predicament this year would be even worse had severe weather not hurt the crop in 2019. Even before COVID-19 hit, some producers had already shifted to another crop in their rotations based on concern they wouldn’t be able to secure seed.

For those who are locked in to a potato crop, optimizing inputs and working efficiently is more important than ever. Ceres Imaging grower representative Will Llewellyn advises potato customers across the Northwest and North Dakota. “Our clients have an advantage in that they’re already in the mindset of getting ahead of issues before they impact the crop. We’re working with our growers to adapt to their shifting plans for the season, like adjusting the imagery cadence to reflect last-minute varietal changes,” he says.

“In some ways these are unprecedented times. But ultimately growers are doing what they always do when the markets throw them something unexpected: adapting, improving, and pushing through.”