“We found there is a lot more to this imagery than just finding leaks in your irrigation system. If your end goal is to grow a more uniform crop, the tools are there. This is the most user-friendly and cost-friendly monitoring system I’ve ever used.” 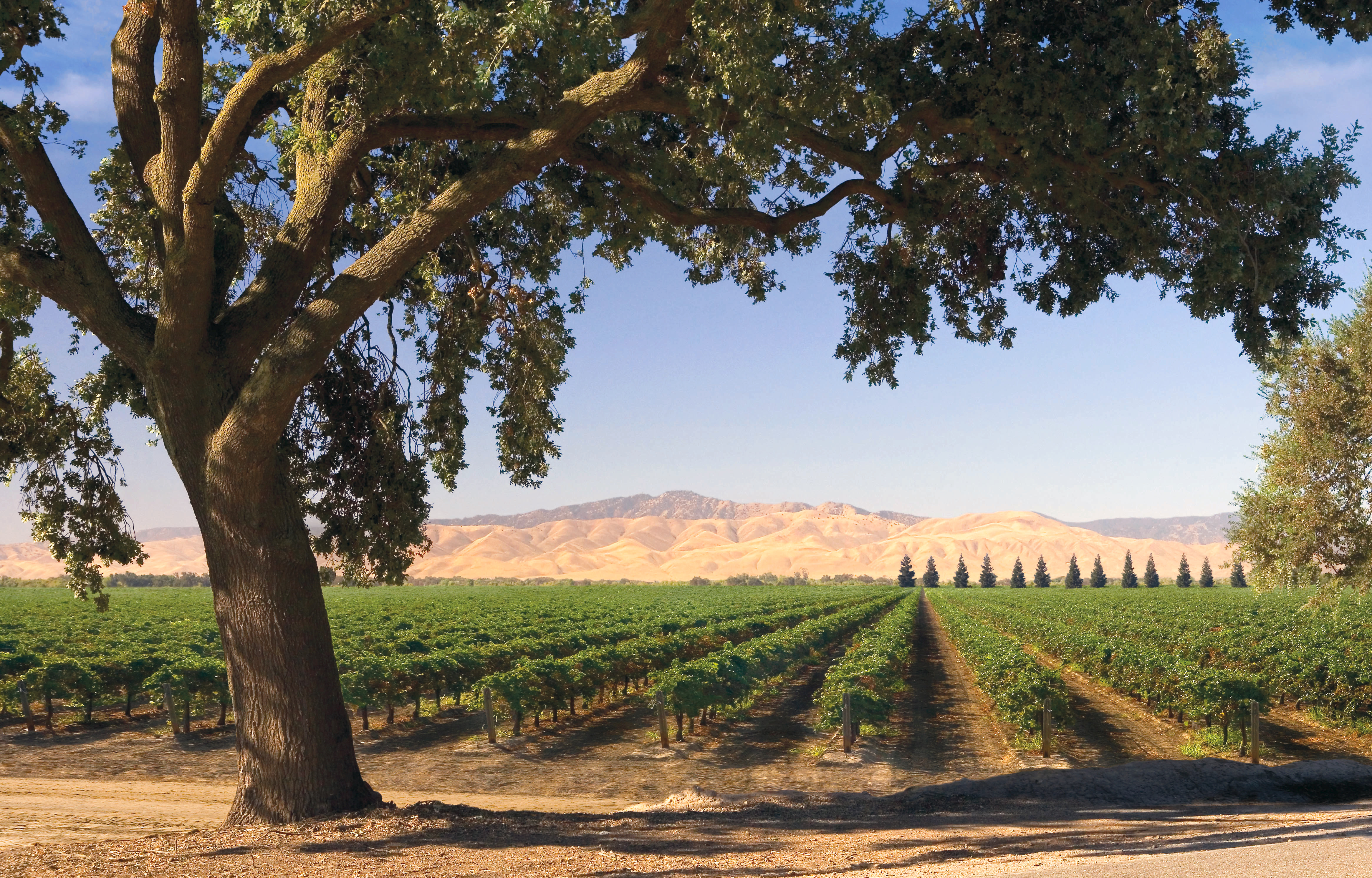 Vineyard manager Dirk Heuvel had been using Ceres Imaging’s aerial imagery and analytics to monitor vine health and grape quality for three growing seasons. Like many growers with complex and sometimes fragile drip systems, he began by using the imagery to diagnose irrigation issues and inconsistencies across his 3,600 acres of grapes.

Having dialed in his irrigation program using the Water Stress Index, Dirk wondered what other areas of the operation might be improved by aerial imagery. He was familiar with variable rate application techniques used by producers in the midwest, and believed he could put the same principles to work in his vineyard. To do so, he needed to establish meaningful management zones that accurately reflected conditions on the ground.

Working with his Ceres Imaging representative and the AgVerdict tool from Wilbur-Ellis, Dirk set about creating a detailed soil map. “I used Ceres NDVI imagery with VERIS data from Wilbur-Ellis to create a map that divided the vineyard into eight different zones, ranging from red to dark green.” He and his team used the map to guide a ground-truthing strategy, including taking soil samples from each zone. “From there, we were able to put a correlation together to figure out what each color represented, and what was lacking in each soil zone.”

That precise, geo-located information allows Dirk to apply nutrients in different locations at different rates. “Applying soil sulfur is really expensive right now,” he explains. “So rather than driving down the row and applying at a consistent rate, the prescriptive maps and imagery enable soil sulfur applications at a variable rate, in a more targeted way.”

Not only does this technology help us save in the amount of material we’re applying, but applying to the correct areas, we’re actually growing a more consistent vine.

Issue scouting on a sustainable vineyard