“The first major issue we uncovered with Ceres Imaging saved us so much in yield loss that the platform paid for itself.”

Agrosocoin is family-run agroindustrial company with a long history in the Maule region. After switching from mostly olives to hazelnuts in recent years, they are now also expanding into walnuts and cherries. The Agrosocoin team believes strongly in teamwork, efficiency and using the latest technologies at hand. They are led by the motto, “You can’t improve what you can’t measure.” 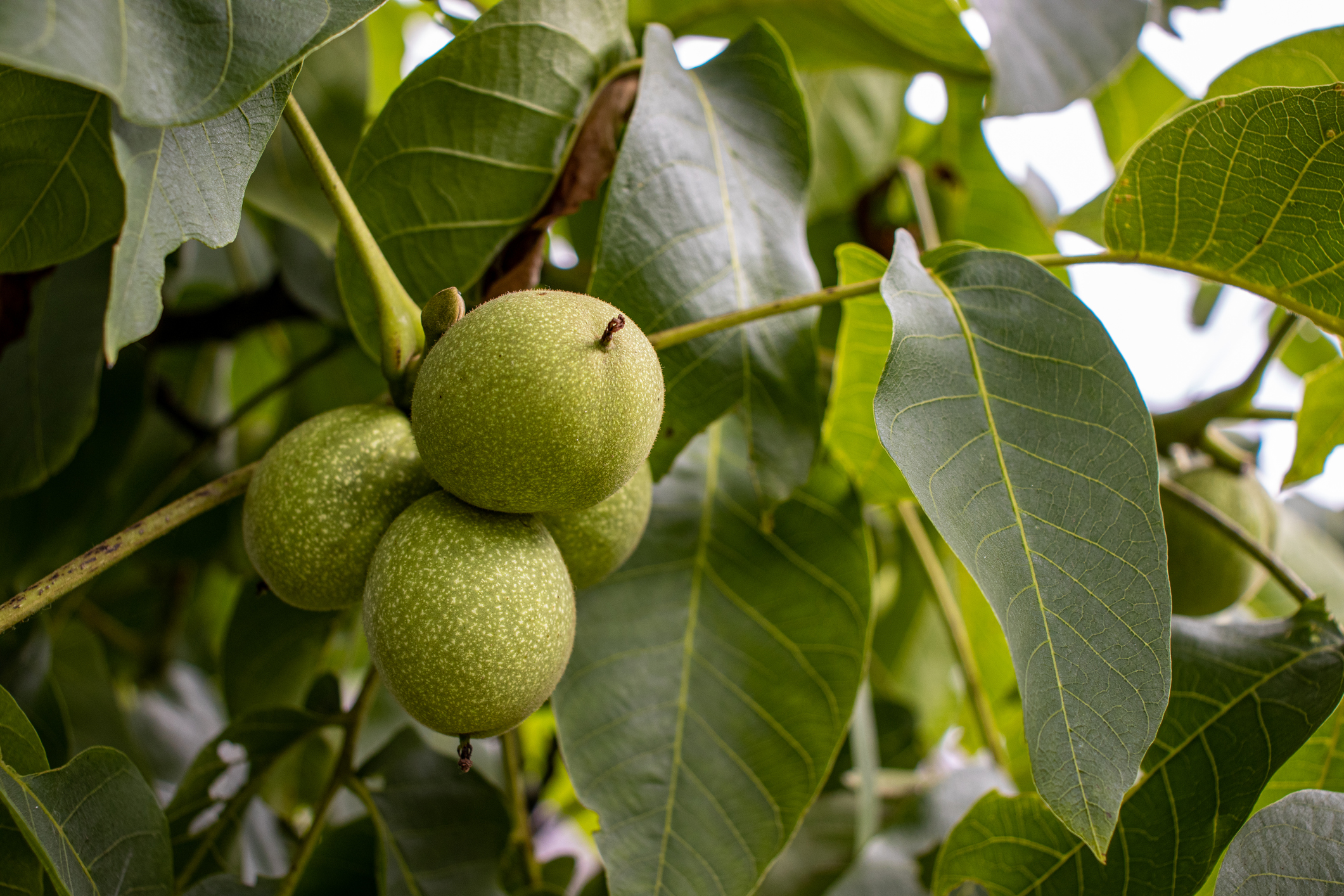 Managing a large farming operation is hard. Managing a large farming operation with a few workers is even harder. With every irrigation scout managing care of 50 hectares or more, “it makes it difficult to prioritize needs at a farm level,” says Vicente Steinmetz. “You end up being reactive instead of proactive.” Steinmetz needed data to give him a bird’s-eye view, so he could quantify and prioritize what was going on across the farm. “There may be things that you suspect, or even know, but you need numbers to confirm and execute.”

One such challenge has been optimizing the irrigation system on a 150 hectares walnut field. Using the Water Stress Index from Ceres Imaging, Steinmetz and his team found plugged emitters that were negatively affecting 10 hectares of walnuts. “We did a targeted flush for the lines in that area. It probably saved us from losing 15 percent or more of our yield across those 10 acres,” said Steinmetz.

Additionally, Steinmetz used this data to justify the purchase and installation of a self-cleaning end-of-line valve across a whole irrigation block to prevent the issue from occurring again. If the trial of the valve is successful, he plans to expand this approach to the rest of the orchard.

Ceres Imaging has also helped Agrosocoin proactively address issues caused by topography. “We noticed that the slope and face of different hills played a role in plant vigor.” This is something the team had visually identified, but quantifiable data from Ceres Imaging allowed them to measure the scope of the impact. As a result, Steinmetz changed the spacing and flow of their emitters in the area.

Agrosocoin uses aerial data from Ceres Imaging to detect irrigation issues such as clogged emitters. These timely insights helped the team reduce water stress on their walnuts and prevented 15% yield loss from a single irrigation issue.

“There may be things that you suspect, or even know, but you need numbers to confirm and execute.”