“Ceres helped me prevent major yield loss from under-irrigation on one of my fields. I wouldn’t be able to catch these problems myself without Ceres Imaging.”

Los Peumos is a family-owned company that aspires to produce a high-quality, healthy crop while respecting the community and the environment. The Los Peumos commitment to efficiency, technology and sustainability have allowed it to grow tenfold since its founding in 2015. 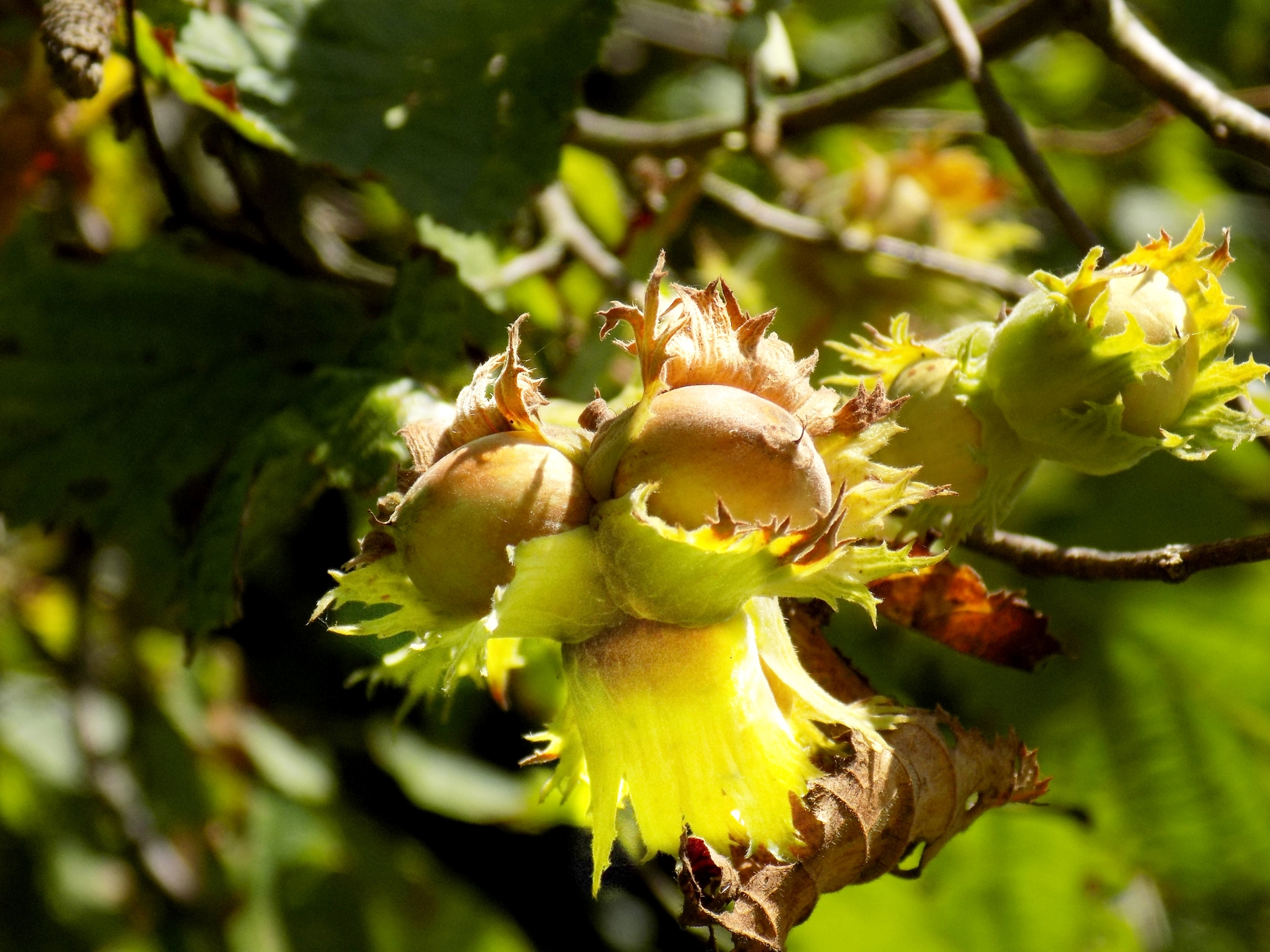 $200 USD savings per hectare and 43% reduction in water use in affected area.

Sebastián Divin has done it all in his six years at Los Peumos, from managing new projects to testing new machinery. Now, he’s the agronomy manager of the entire farm. Sebastián takes irrigation at Los Peumos seriously and is proud of the precision irrigation and telemetry techniques employed on the ranch. But he worries about something he calls the “paved road effect.”

“In management, you don’t have as much time to walk the rows. It’s whatever you can catch as you’re driving by on your truck. I think to myself, ‘How will I know if I have an issue if I can’t see it with my own eyes?’” He needed a way to monitor his crops without being on the ground himself.

From the very first flight with Ceres Imaging, Sebastián got the instant feedback on his irrigation system and crop health that he had been missing. “We caught an open valve that had been over-irrigating one block for a whole month.” His crew adjusted the valves immediately, reducing energy costs roughly 25% from the previous year, and water use by 43%.

Sebastián also used Ceres to catch a valve with low pressure delivering less water than it should. “The imagery showed a clear linear pattern, and the plants were already showing stress. There were no roads in this section, so without Ceres I likely wouldn’t have noticed it. Another year of this issue would have likely led to 20% loss in yield or more.”

Previously, even with an advanced irrigation system, it was difficult for Sebastián to pinpoint issues. “When you have a really advanced irrigation system, you can tell if the flow lasts for as long as you wanted ... but that only gives you a field-level picture. Only Ceres can help you see if the flow is being applied uniformly over the entire block, or the impact tree by tree.”

Ceres Imaging helped Los Peumos prevent yield loss and catch several additional issues, reducing water use by more than 40% and energy costs by more than 25% in the affected area.

The very first flight with Ceres Imaging helped Los Peumos catch a faulty valve from the season prior, where trees were already showing stress. Sebastián estimates that catching this issue helped Los Peumos prevent yield loss of 20% or more due to under-irrigation.

“Only Ceres Imaging can help you see if the flow is being applied uniformly over the entire block, or the impact tree by tree.”

Issue scouting on a sustainable vineyard