Californians are coming to terms with a new normal for wildfires: a longer, more destructive, and less predictable fire season. But while it's clear that residents need to be prepared for the next incident, there's still ambiguity surrounding the repercussions of past fires—especially for the state's winegrowers.

It's been more than two years since the Atlas, Nuns, Pocket, and Tubbs fires tore through the heart of Northern California's wine country, but the damage done in 2017 is still making industry headlines. Last month, Napa Valley's B Cellars became one of the latest wineries to file suit against its insurer over fire-related claims—joining the Sonoma-based Kunde Family and Vintage Wine Estates, among others.

"[B Cellars] bought insurance, paid premiums, which were not cheap, and then had a loss that was explicitly covered by their policy,” the winery's attorney, Kevin Block, told the Napa Valley Register.

With the nuanced issue of smoke taint resurfacing in the news, it's worth getting reacquainted with the existing science—and its limitations.

Smoke taint is the name given to contamination of wine grapes caused when smoke from nearby wildfires wafts through a vineyard prior to harvest. Not every vineyard in a fire zone will be affected, but lingering smoke can cause chemicals known as volatile phenols to bind with the grape skins. When released during the winemaking process, these chemicals can impart an ashy flavor.

The stigma surrounding smoke taint may be more pervasive than the contamination itself. According to Glenn McGourty, Lake County viniculture and plant science advisor for University of California Agriculture and Natural Resources, concern about smoke taint following the 2018 Mendocino Complex fires caused wineries to reject grapes that might have otherwise made fine wines.

“Some of the wineries took the attitude that, ‘okay, Lake County is smoked and we don’t want to do business there—period, exclamation point,’” McGourty says.

Other wineries might accept grapes from their usual suppliers, but upon discovering smoke taint, renegotiate the price. This opens up a whole new realm of haphazard negotiations between grape growers and winemakers.

Mark Couchman is president of Silverado Premium Properties, a real estate company that has managed vineyards throughout California. “There was a lot of back-and-forthing between us and the wineries," he says, "about what was the proper testing technique, what’s the proper level, and who’s going to agree on which test." 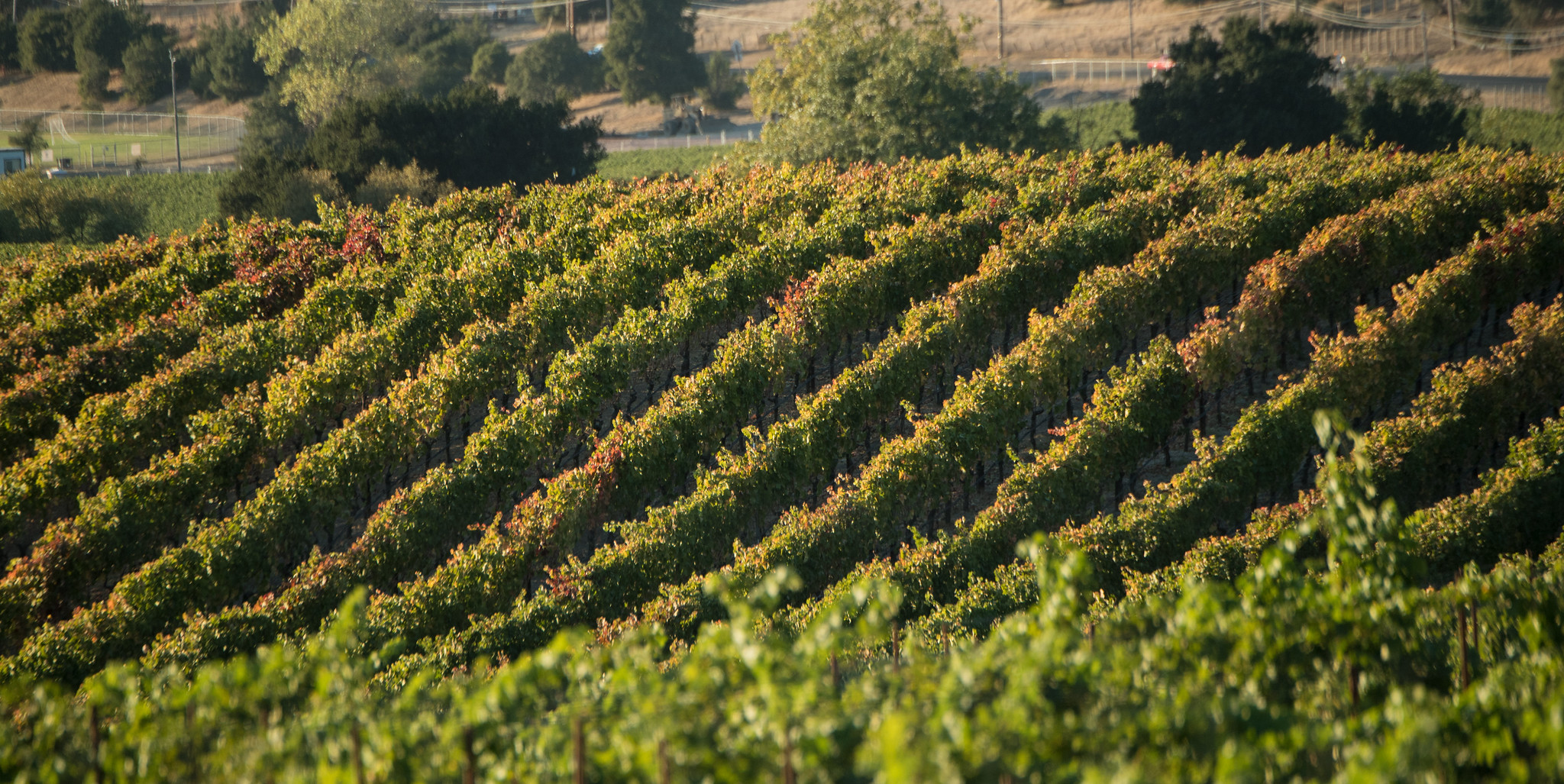 Currently, testing grapes for phenol levels is the go-to determination for whether or not a crop has experienced smoke taint. Because these are the chemical compounds that cause smoke taint, it seems logical to assume that high levels of phenols will result in contaminated wine.

But the relationship between phenol concentrations and the taste of the wine hasn't been fully explored. Some grapes might display a high concentration of the chemicals when tested, but produce wines that taste fine. Others grapes might test normally, but result in an ashy flavor once crushed.

Timing, too, can be a challenge. It can take days to receive results from phenol testing. During that time, a grower may be motivated to harvest and mitigate risk of further contamination from an ongoing fire—while a winery may prefer to wait for results before accepting the crop. 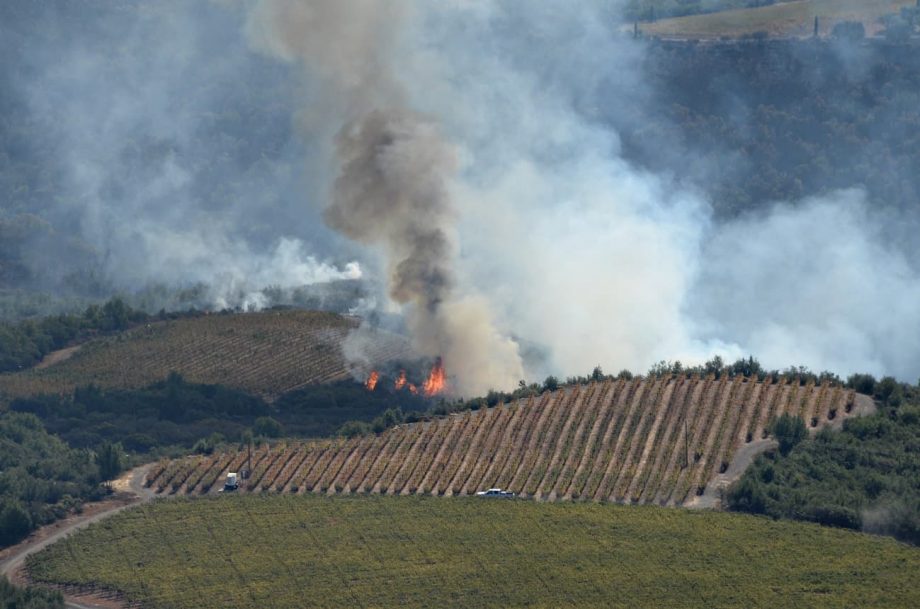 Still the industry relies on phenol testing to evaluate smoke taint, because other than micro-vinification—making very small batches of wine—no other option exists. The lack of clarity around what phenol test results really mean complicates contracts between growers and winemakers: there's no standardized threshold level past which it's standard to specify terms for renegotiation, discounting, or covering filtration costs.

“The contracts didn’t anticipate this problem because it hadn’t occurred before,” Couchman says. “We need objective tests.”

While growers wait on further research and lawsuits play out in court, McGourty still recommends that growers buy ample insurance. For now, he says, there is little else to be done to guard against the still-ambiguous threat of smoke taint.

With fire now a fact of life in wine country, vineyards plan for the aftermath