Lessons from 2019 shape preparations for another wet planting season

From Illinois to Kansas, farmers across much of the Midwest are gearing up for another wet-weather-delayed planting season. For many, conditions are as wet as at this time in 2019, the wettest planting season on record. What's changed since then? A "wait-and-see" attitude is giving way to proactive preparation for whatever the season may bring.

Ceres Imaging agronomist John West sees the shift among many of his clients. Though we're unlikely to face a repeat of 2019's bomb cyclone event, the market disruptions caused by the COVID-19 pandemic pose their own challenges. Regardless of whether the source of uncertainty is the global pandemic or a freak storm, growers can focus on the "knowns" of their particular crop.

For corn, West says, planting through early May will produce the best yields, meaning there's still ample time to get a crop in the ground.

“We aren’t going to have to look at anything as drastic as switching hybrids or crops for quite a while, but I think everyone should have in the back of their mind, after last year, some good shorter growing season alternatives." 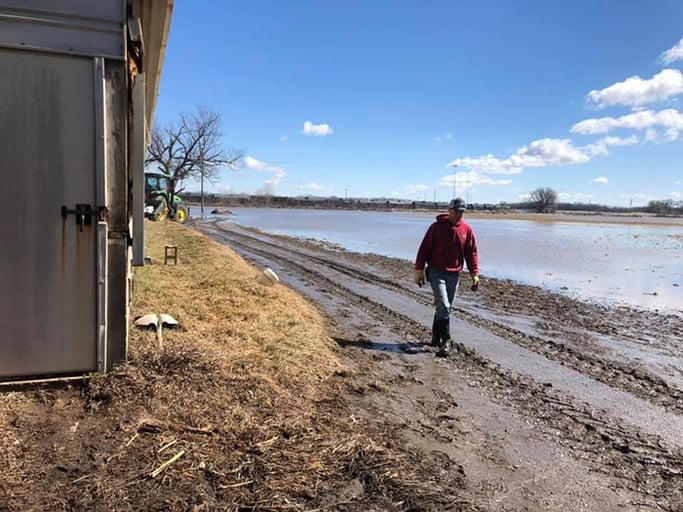 Planting beyond mid-May will mean yields lagging anywhere from 10 to 50 percent, depending on sunshine and temperatures. In that event, West suggests thinking less in terms of farmers harvesting crops than of crops "harvesting" sunlight.

"Consider two things: how much sunlight and carbon dioxide a given variety is going to need to reach the black layer and what your pre-plant herbicide strategy is going to be.”

In Cunningham, Kansas, Matt Westerhaus of Heartland Soil Services is using aerial imagery to help customers sort through their options. The team of advisors—whose motto is, "Unless you test, it's just a guess"—finds high-resolution imagery can set farms up for success in a difficult season.

"We can use NDVI to give a farmer a weed-control evaluation early on in the growing season—so they know what weed pressure is going to look like and what kind of measures they are going to need to take pre-plant to correct their weed situation,” Westerhaus says. Westerhaus, a precision farming specialist, says aerial data from Ceres Imaging has helped his team move beyond standard-issue agronomic services for their customers,

“After last year, we started to look at what we were providing and roll everything into one service. Technology and imagery has become a big part of that conversation."

Learning in the wet conditions last year means the Heartland team is ahead of the game this time around. “We're able to use thermal imagery to evaluate soil moisture and standing pools to give an idea of where problem spots are going to be in the field," he says. And if the weather deteriorates? “We also use it to map out flooded field areas, get acreage counts, and streamline the paperwork for FSA (Farm Service Area) on lost acres for claims.” 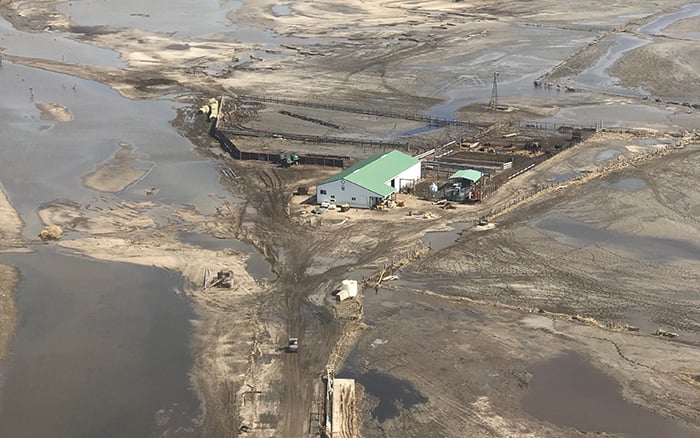 In a downturn, Westerhaus encounters customers whose first impulse is to cut new technology—but he cautions them against it. The best armor a farmer can have in a challenging season is knowledge: a precise view of every acre before planting is a window to future savings on inputs, time, and labor.

“There is so much opportunity to use the tools we have available on the farm today to increase profits," he says. "Especially in a tough year, there's a lot of value in that."

A new picture of artificial intelligence in agriculture