Could high fertilizer costs now change your strategy for the long haul?

Planting season is wrapped up in much of the country, but farmers still in need of anhydrous or nitrogen fertilizer are facing sticker shock when they purchase a load. According to an interview with John Linville, a fertilizer expert with StoneX, prices have shot up 60%, from $389 per ton in September, to more than $650 per ton currently.

What’s behind the high prices?

"Fertilizer prices are at levels we haven’t seen in 20 years because of weather and supply problems that have created the perfect storm," Linville told AgWeb.

From late in the 2020 growing season through the fall harvest, commodity prices began to trend upward, in turn causing more than 2 million tons of anhydrous ammonia to be applied in the fall and open winter months. With only so much stock and storage to go around, the elevated demand meant supply lines were already tight going into 2021.

Then, in February, southern states were hit by unusually severe weather. Texas is usually the nation's largest producer of natural gas, a key component in the production of ammonia fertilizer—but February's arctic blast slowed or shut down fertilizer production across the state as natural gas was rerouted to heat people’s homes. It took the plants longer than expected to come back online, and the entire industry is playing catch-up to produce the needed supply. 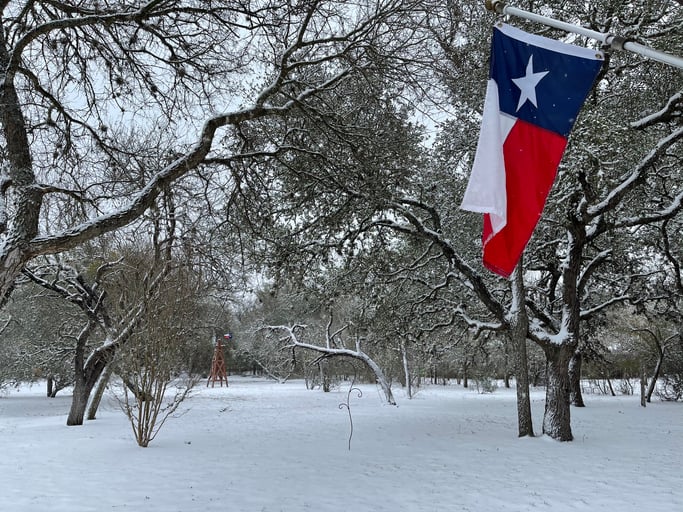 What can growers do to respond?

It's true that growers who still need to purchase fertilizer this spring may need to get creative to reduce input costs. That said, Matt Westerhaus, an agronomist for Heartland Soil Services, cautions against overreaction to the high price of fertilizer.

Commodity prices have also risen, Westerhaus points out, so high yields remain key to protecting the bottom line. Rather than skimping on fertilizer, he suggests that growers focus on efficiently applying where it's needed in order to produce a more uniform crop. For growers on the fence about investing in the tools needed to adopt a variable rate application strategy, fertilizer prices do underscore the advantages of a precision approach.

How can farms take advantage of aerial data?

For Ceres Imaging customers, the option to use bare soil imagery to establish VRA prescriptions represents an opportunity to save money on inputs.

“Bare soil imagery analysis helps to paint a high-resolution picture of the field's potential variability," Westerhaus says. In establishing a VRA strategy, he also references historic yield data and fertility application maps. “We utilize as much agronomic information as possible—as well as in-field measurements like the GreenSeeker handheld crop sensor, and soil sampling data—whenever analyzing and determining fertility recommendations for our customers.”

This image shows the same field with VRA zones generated from bare soil imagery mapping. Nitrogen applicants can now be varied across the field depending on the soil type.

As with any other approach to soil mapping, optimal timing can depend on soil type and moisture content. In row crops, the best time to capture imagery on bare soil is 10-14 days after tillage, with rain or irrigation within a week of that tillage. In general, Ceres Imaging analysts recommend capturing bare soil data shortly after planting, prior to crop emergence.

Learn more about getting started with bare soil imagery in this short webinar—or contact us for a consultation.

Start 2018 right: Tips for growers from the Almond Board

Post-harvest irrigation in tree nuts: get the water on