A new picture of artificial intelligence in agriculture

If you’ve ever had a conversation about artificial intelligence in farming, you might have noticed that people outside of the ag community tend to picture the same thing: unmanned machinery cruising across a wheat field. They imagine the uncanny scene of the empty cab and the empty horizon—while miles away an idle farmer kicks back on the couch with nothing to do.

Set aside the question of whether that vision of the future is realistic: for most of us, it’s not even appealing. Asked why they continue to farm in the face of increasingly challenging market conditions and weather events, most growers tell us they’re in it because they love the work, the land, and the way of life.

Given that, what do farmers actually want out of artificial intelligence? And how can they start changing perceptions of how AI should work for them?

For the team at Ceres Imaging, these conversations often start with setting the record straight on the most common myths about the role of artificial intelligence on the farm. 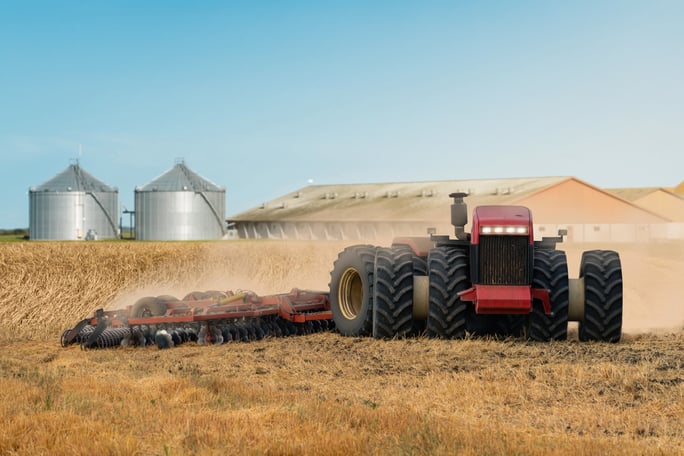 Some media coverage evokes the vague specter of “big data” bearing down on an otherwise tech-free farm—but anyone who’s run a commercial operation or walked the floor at a trade show recently knows that’s not the case. Few other industries have embraced new tech in general, and artificial intelligence in particular, as quickly or as widely as ag.

In fact, some farming decisions are now so commonly informed by AI that we hardly think about it any more—for example, forecasts powered by predictive weather models, or soil composition analyses developed using machine learning. In these cases, AI is less “disruptive” than catalytic, equipping growers with more specific, more actionable information, more quickly.

Ever heard this old saying? “The best fertilizer for a crop is the shadow of the farmer. The more frequently it’s applied, the better the outcome.”

In our experience, the adage usually proves true. Rather than taking actual farmers out of the picture, the role of artificial intelligence is to lengthen their proverbial shadows—to extend the area over which ag’s skilled professionals can realistically exercise their best judgement.

As many farmers struggle to do more with less, it’s more important than ever to be judicious about when, where, and how they apply their time and expertise. AI-powered solutions can help growers save time on the most repetitive tasks—and replace risky guesswork with an ability to make decisions with confidence.

At Ceres Imaging, we see the impact of AI-powered insights on small- and medium-sized operations firsthand. For example, a grower whose imagery reveals a small disease outbreak may choose to reduce costs by targeting an application of pesticide—confident that it’s not essential to treat the whole field. Ceres Imaging founder Ashwin Madgavkar puts it this way: “AI is pushing farming to a system of protracted and thoughtful observation, rather than reactive spending.” 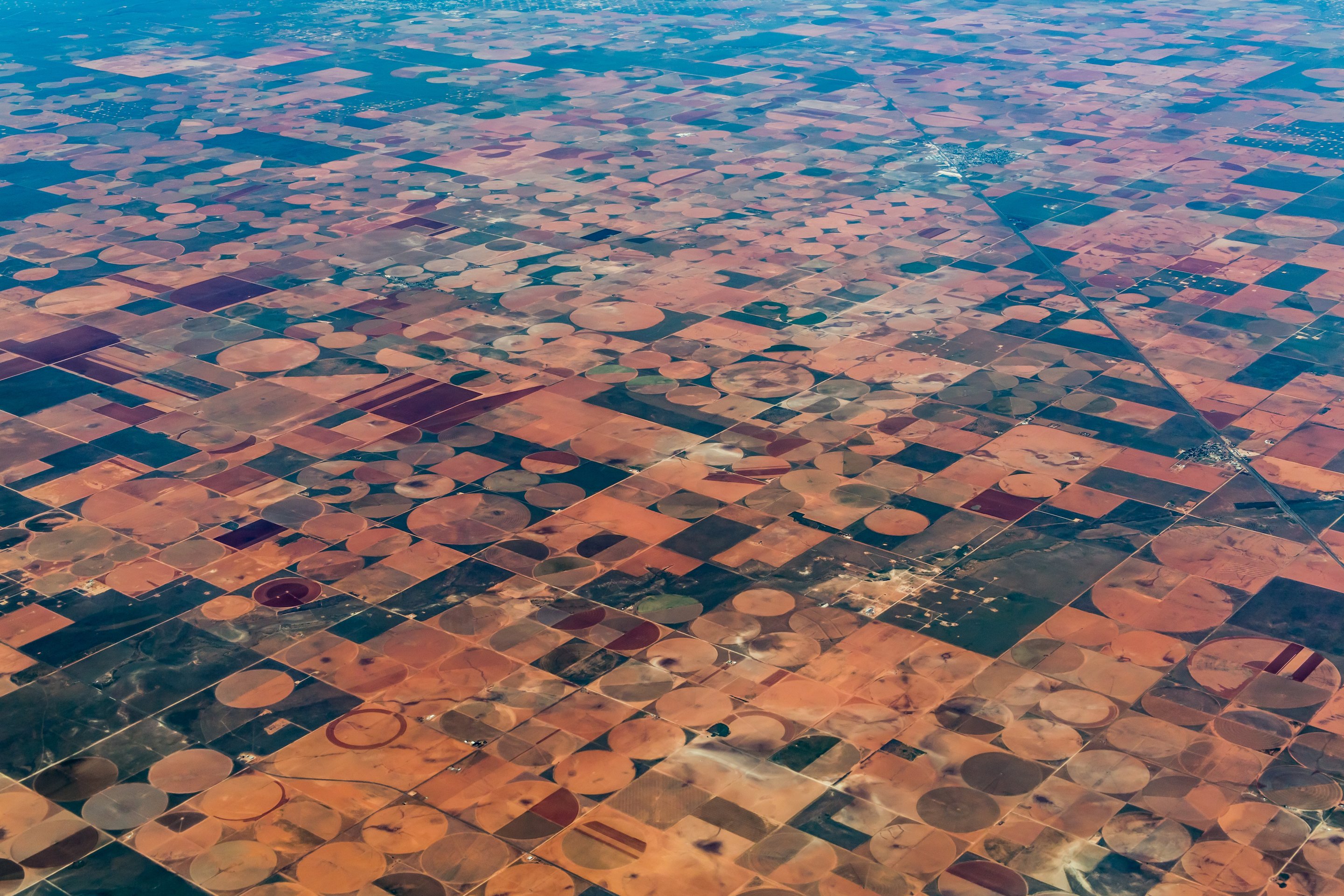 So, how does AI actually work in aerial imagery for agriculture? While imagery itself isn’t new—aerial photography was used to detect disease in crops as early as the 1930s—artificial intelligence has dramatically improved growers’ ability to gain actionable insights from their data.

At Ceres Imaging, our team of scientists and engineers use artificial intelligence to develop the algorithms that allow us to provide timely recommendations to our customers. For us, it’s often about finding recognizing tasks—like certain types of pattern recognition—that a computer can “learn” to do more quickly than a human.

You’ll see the product of machine learning in products like our Chlorophyll Index, which relies on algorithms to correctly distinguish between ground cover and crop canopy. In our Center Pivot Analytics Suite, artificial intelligence allows us to automatically identify patterns in imagery that suggest abnormalities in the field, rank them in order of importance, and alert growers of the need to investigate.

What's next for AI and ag

We know better than to make specific predictions about where technology will take us next, but there are certain applications of AI for imagery that we’re especially excited about—such as efficiently integrating different sources of data and developing more sophisticated crop models.

Is there an aspect of AI in agriculture that especially interests you? What’s the most common misconception you've heard? Drop us a line at social@ceresimaging.net.