The Ceres Imaging VRA tool comes at a crucial time, as heavy rains have led many growers to switch from up-front to in-season input applications. The tool is part of Ceres Imaging’s Center-Pivot Analytics Suite, and is also available to their non-irrigated customers at no additional cost.

“No matter how good your zones are in springtime, after the growing season begins, things happen. Ceres Imaging’s VRA zone tool gives growers the in-season intelligence to revise zones or make new ones based on the realities of what is happening in their fields at that time.” says Kirk Stueve, Remote Sensing Scientist and Farmer at Ceres Imaging.

The VRA zone tool automatically creates management zones. Ceres Imaging uses its proprietary high-resolution aerial imagery-based data layers, including Water Stress, Chlorophyll and Thermal, to create management zones based off of real-time in-season data. Growers can choose from 2 to 25 zones per block, and then import them into their applicator technology.

"This wet year has been a real challenge for growers, and we’re seeing more input decisions being pushed later in-season than ever before. Ceres Imaging’s VRA Zone Tool is backed by the most precise aerial imagery on the market, and can drive in-season zone management with confidence," said Ceres Imaging CEO, Ash Madgavkar 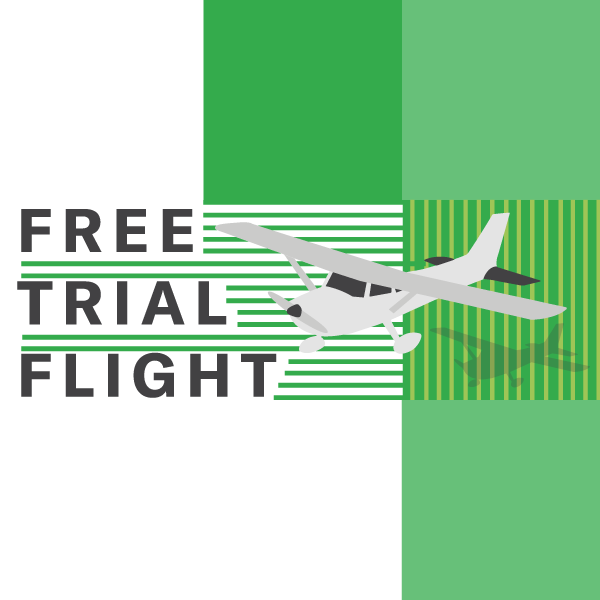