Debate continues over the hotly contested definition of “waters of the United States” (WOTUS), which determines the scope of federal jurisdiction over streams, wetlands, and other bodies of water under the Clean Water Act.

Both the executive and judicial branches of the federal government will likely weigh in on this definition in 2022. Here’s what that means for agriculture—and what producers can expect as the process unfolds.

How did we get here?

In 2015, the U.S. Environmental Protection Agency (EPA) adopted the Clean Water Rule, which expanded the definition of "waters of the United States." However, the agency's decision ultimately faced several legal challenges. The Trump administration put in place a new, narrower WOTUS definition in 2020 called the Navigable Waters Protection Rule (NWPR). This rule, too, subsequently became the target of various lawsuits: an August 2021 court decision ultimately halted implementation of NWPR, and reverted regulations back to pre-2015 WOTUS rules. 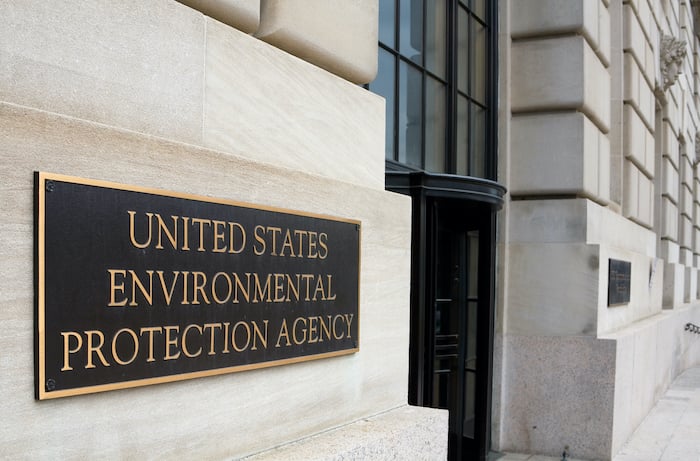 In January 2021, President Biden issued an Executive Order directing federal agencies to review a variety of recent regulations, including the NWPR. In June 2021, the EPA and the Department of the Army announced that they would be reviewing and revising the WOTUS definition through a two-step process.

The agencies recently collected public comment on an initial proposed rule that would essentially put back into place the pre-2015 definition of WOTUS, with some updates to reflect past Supreme Court decisions. The Biden administration is expected to unveil a second proposed WOTUS rule later in 2022—this one likely to broaden the scope of WOTUS.

What changes are proposed?

Under the first proposed rule, WOTUS would revert to the 2015 definition. The major change made by the proposed rule is to expand the definition to include “relatively permanent” waters, in addition to those that have a “significant nexus” to waters of the United States. Litigation over those two terms is expected should the rule move forward.

Generally, agriculture groups expressed wide support for the now-overturned NWPR because it simplified the definition of WOTUS and provided clear exclusions. Farmers and ranchers are advocating that any other revised definition should be clear and concise and maintain exemptions for normal agricultural activities, such as maintaining stock ponds and ditches. "We aren't opposed to regulation at all when regulation is necessary, but for it to be effective, it has to be workable, clear and consistent," Ted Schneider of the National Cotton Council of America told Ag Alert.

The California Farm Bureau Federation’s comments on the proposed rule stressed the importance of the WOTUS definition for farmers and ranchers and said that stakeholders have been forced to navigate a regulatory pendulum as different definitions have taken precedence. The California Rice Commission is concerned about rolling back the definition’s categorical exclusions that apply to Prior Converted Cropland and artificially irrigated areas like rice fields. 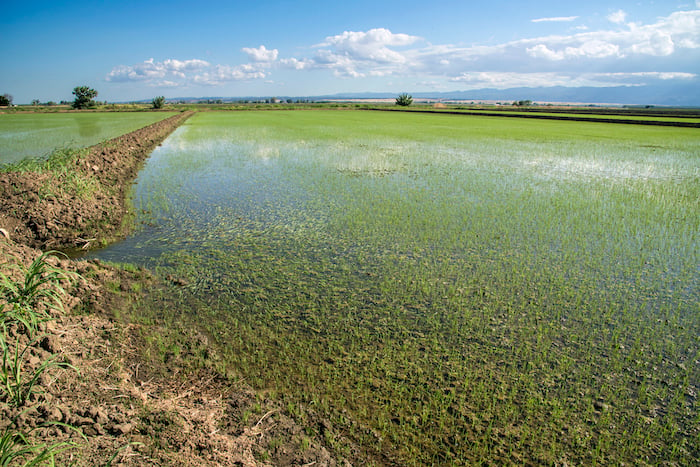 The national Waters Advocacy Coalition argued that the proposed rule attempts to expand the agencies’ authority beyond the limits set by Congress in the Clean Water Act. In joint comments, the American Farm Bureau Federation (AFBF), along with 21 other agricultural organizations, recommended the Biden administration withdraw the first proposed rule, citing jurisdictional issues and lack of stakeholder engagement.

“It is critical that this administration understands that we should not need a team of lawyers and consultants just to farm our land,” AFBF President Zippy Duvall said in reference to WOTUS during remarks at the 2022 American Farm Bureau Convention.

Will the courts act?

In January 2022, the U.S. Supreme Court announced it would consider a case focused on the long-running Sackett v. U.S. EPA dispute over the legality of defining certain wetlands as “Waters of the United States”. The Supreme Court’s opinion as to whether the “significant nexus” test is the “proper test” for identifying WOTUS is expected to have a big impact on future interpretations of the rule.

In April 2022, farm groups filed an amicus brief in support of a WOTUS definition that includes "relatively permanent, standing or flowing bodies of water," but not "occasional," "intermittent," or "ephemeral" flows. The group asserted that the “significant nexus” test established in 2006 by the Rapanos v. United States decision gives the EPA “essentially limitless regulatory authority.”

“I think that we are sending a clear message to the Supreme Court that the agriculture industry is certainly impacted by the definition of WOTUS and needs a clear definition and needs this issue to be settled once and for all,” said National Cattlemen’s Beef Association environmental counsel Mary-Thomas Hart. 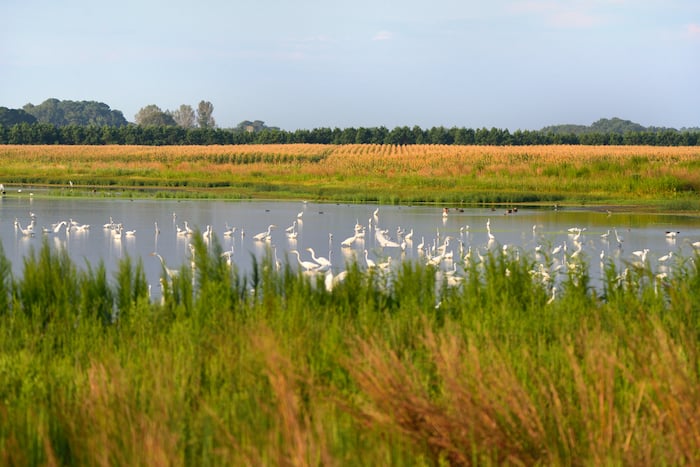 The case is expected to be argued this fall. Depending on its timing and scope, the Sackett ruling could affect the agencies’ proposed rule makings to update WOTUS. The makeup of the court is quite different now than when the issue was last considered, with three new conservative justices added since that time.

How can growers weigh in?

The agencies announced they will host 10 regional roundtables virtually this spring and summer as they continue to work on finalizing the first proposed rule. The California Farm Bureau Federation is slated to host one of these roundtables on June 16.

Meanwhile, Congressional Western Caucus Chairman Dan Newhouse (R-WA) and 200 other House Republicans sent a letter asking the Biden administration to drop the plan to revise and expand the scope of WOTUS. In June 2021, Senators Joni Ernst (R-IA), Chuck Grassley (R-IA), and Mike Braun (R-IN) also introduced the Define WOTUS Act, a bill to legislatively (and permanently) define the “waters of the United States.” A companion bill has been introduced in the House but neither have received a hearing or a vote.

With so many moving pieces, many unknowns remain about the fate of WOTUS and how it could impact agriculture. Following local trade associations and industry groups can help growers stay informed of regulatory changes and opportunities to provide comment.

A new look for Ceres Imaging