If you missed this year’s Tree and Vine Expo in Turlock, Advances in Imagery has you covered with a recap of Elaine Trevino’s seminar on the state of the almond industry. President of the Almond Alliance of California—and recent appointee to the USDA’s Agricultural Trade Policy Advisory Committee—Elaine ran through her philosophy on advocacy strategy and top policy issues to watch.

Episode 6: State of the almond industry

Not to be confused with the Almond Board—a non-political body that provides growers with industry research and marketing material—the Almond Alliance is all about advocacy. Elaine’s team monitors regulatory and policy issues in both Sacramento and Washington D.C. “That’s part of our job,” she explains, “to make sure the White House and the House know who almonds are and there is a face to almonds.”

Does that mean beating down the doors of key legislators with a long list of demands? Not exactly. Elaine describes advocacy work as closer to education and engagement.

“At the end of the day, [policymakers] have to like you,” Elaine says. “They have to think you're an organization and industry that respects the land, respects the environment and are good stewards and employers. That’s our job to articulate—because you are, and we are.”

In addition to water and labor policy, tariffs are the top of the national advocacy agenda for the Almond Alliance: as international trade negotiations continue, many types of tree nuts are still facing barriers in key markets.

“We’ve experienced a 16-month trade war with China,” Elaine says. “We provide letters to the administration about the importance of that market [and] the impacts to the industry—and those letters helped transition into what you are looking at [now] with the market facilitation program.”

Her team is also watching India—the world's largest importer of almonds. In June, days after the Trump administration announced plans to remove India from a preferential trade program, its government increased tariffs on almonds by 20 percent.

Meanwhile, shipments to Mexico and Canada are up since 2017 in connection with the United States-Mexico-Canada Agreement (USMCA). Another trade agreement signed in October opened doors for products like almond flour and almond paste in Japan—a significant step in a market that’s already the fifth-largest importer of California almonds. 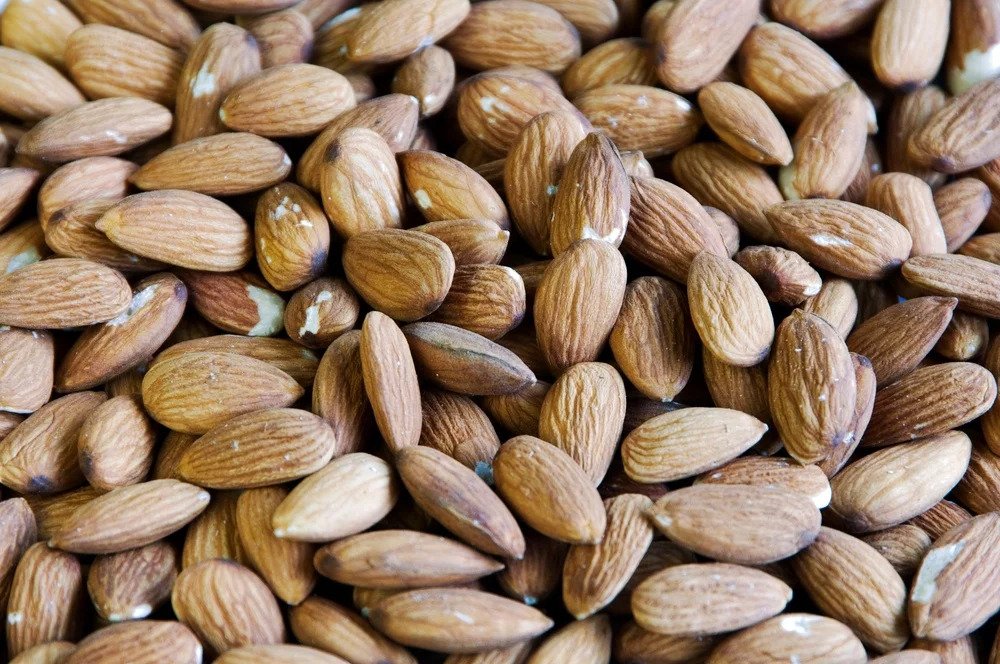 Within California, the Almond Alliance will continue to engage growers on management practices that affect air quality in the Central Valley, from low-dust harvesters to orchard recycling. Also top of mind: regulatory changes around pesticides and fumigants, such as 1,3-dichloropropene (Telone). “We are going to ask you all to be part of workshops next year specifically for discussions about Telone," Elaine says. “It’s going to be important to have the numbers there."

Attending workshops and showing up to public sessions is just one of the ways Elaine hopes growers will mobilize on issues that affect California operations. After all, the sheer size of the industry in the state—7,600 multi-generational farmers, more than 100 handlers, more than 100 hullers and shellers—means it’s in a strong position to get policymakers’ attention.

“If they get a letter from the trade association, it’s easy to [wave off],” Elaine says. “Versus 300 letters from almond growers? It goes a lot further.”

Which growers have perfected transpiration uniformity?