The tech we take for granted

We farm with our eyes forward, always looking for the next tool to help us optimize our operations. But pause to look backwards and you'll find that ag has always been a place for nuts-and-bolts experiments—some that changed the way we farm forever. This month, the story of Joseph Dart, inventor of the grain elevator. 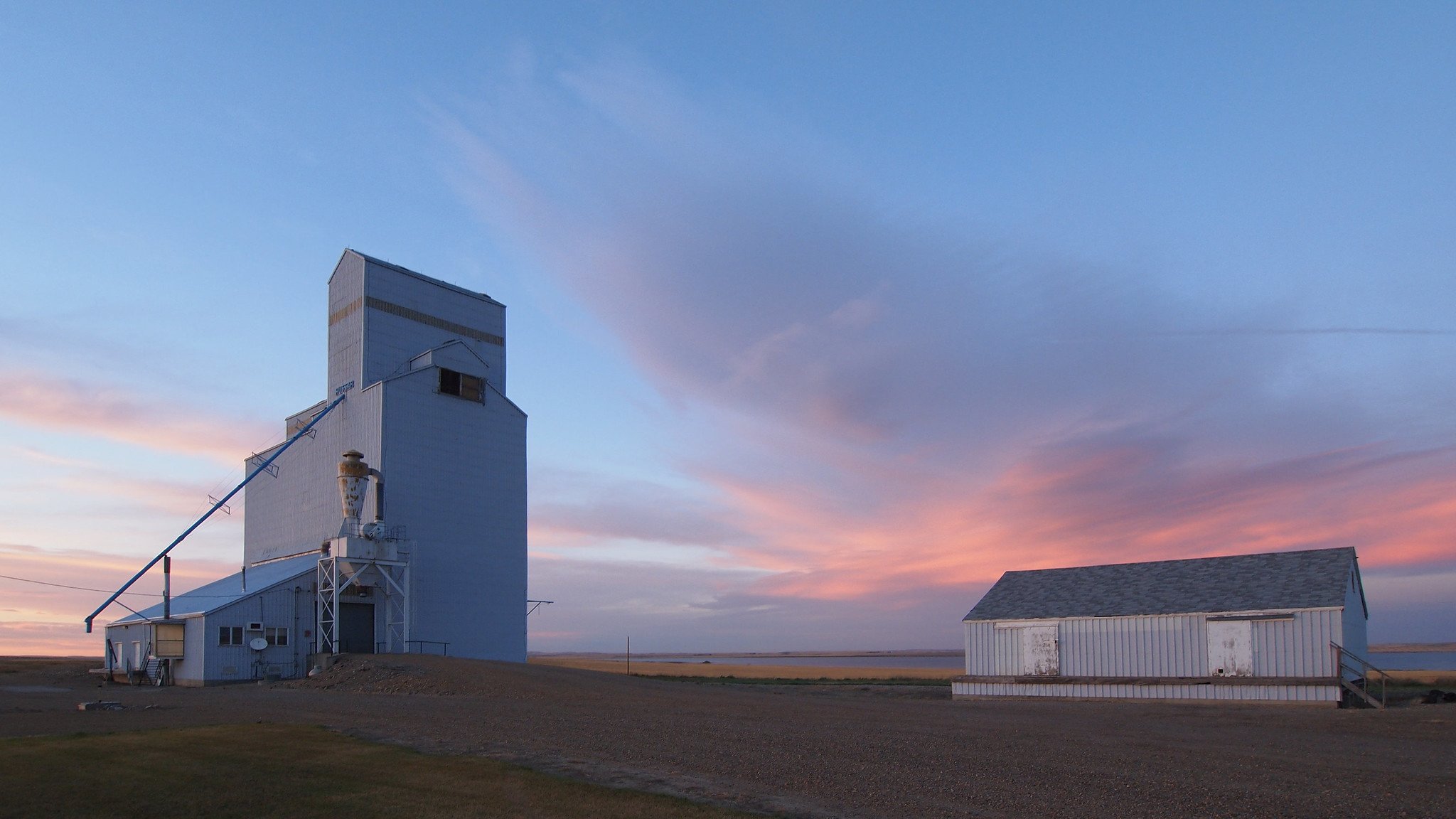 In the 1840s, Buffalo, New York was booming, in part because it sat in the perfect location to receive shipments of grain from Ohio and Indiana via the Erie Canal. But moving grain was slow: workers used block-and-tackle systems, and servicing a single boat could take up to a week.

Joseph Dart believed he could adapt steam-powered manufacturing techniques to move grain in and out of storage. Like today’s agricultural innovators, he had a keen eye for opportunity …

“It seemed to me … that the eastward movement of grain through this port, would soon exceed anything the boldest imagination had conceived.”

... and, his writings reveal, more than a few naysayers: “Predictions of failure were somewhat freely expressed.

”But together with the engineer Robert Dunbar, Dart was able to devise a system of vertical conveyors to transfer grain from boats to storage cheaply and efficiently. The elevators changed the way American farmers moved grain and helped powered an expansion in U.S. production.

Within a decade, there were half a dozen grain elevators operating in the Buffalo Harbor area, with capacity for million of bushels—and Buffalo had become the leading grain port in the world, a title it held for a century. 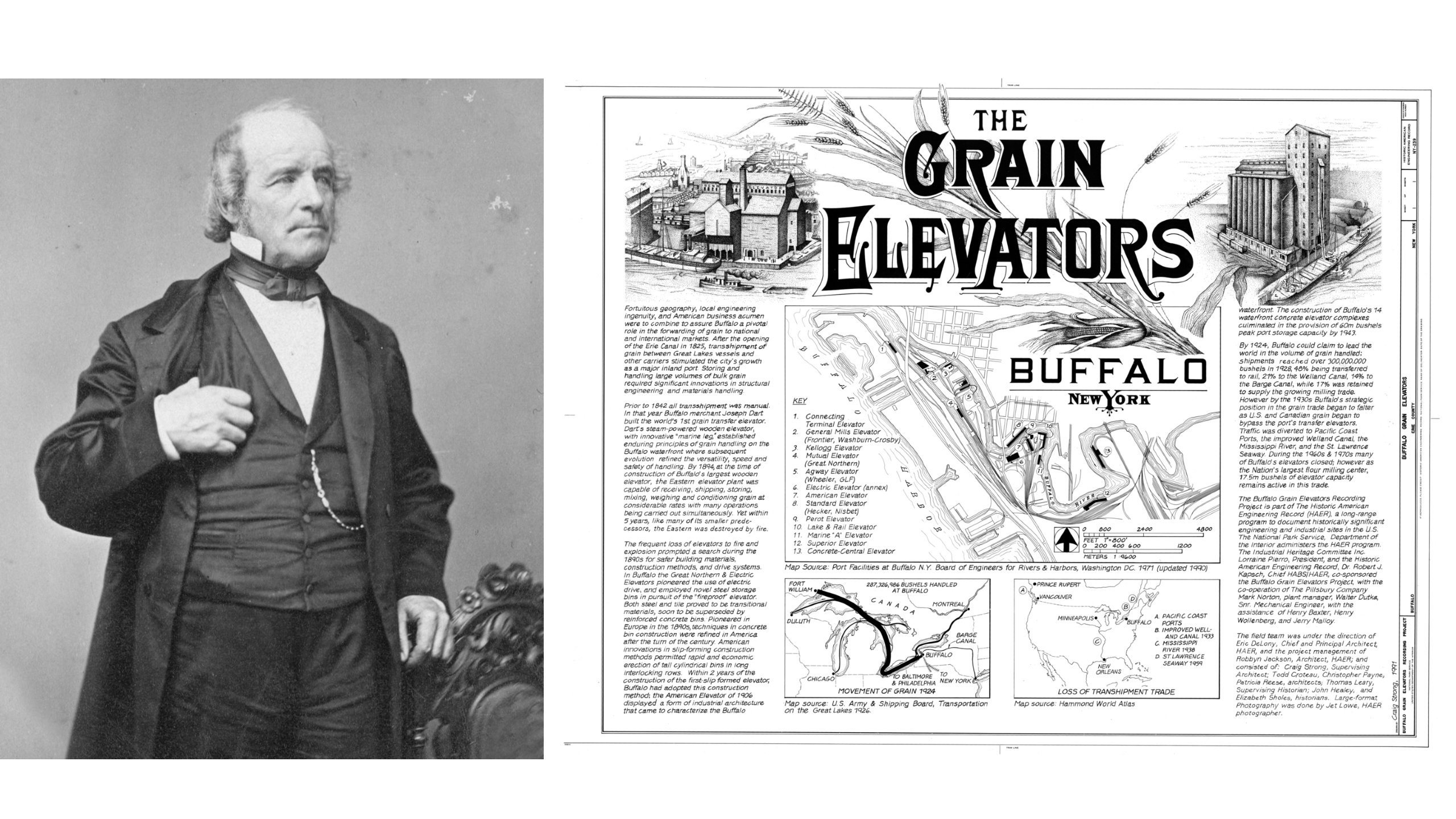 We’re curious: what do you think is the most underrated innovation in agriculture? Leave us a comment, or drop us a line at social@ceresimaging.net.