Over the last two decades, the percentage of corn, cotton and soybean acreage planted with herbicide-resistant crops has expanded from less than 40% of planted area to more than 90%. Dicamba-based herbicides XtendiMax (Bayer), Engenia (BASF), and FeXapan (Corteva Agriscience), are among the popular options for post-emergent use on these varieties, offering growers the option to boost productivity while controlling invasive weeds.

Given the widespread use of Dicamba-based treatments, the recent U.S. Court of Appeals decision to overturn the Environmental Protection Agency’s approval of these herbicides has raised questions and concerns for farms across the country. We’ll put the ruling in context and review what we know about where growers stand.

XtendiMax, Engenia, and FeXapan were conditionally registered by the EPA in 2016. The herbicides were approved for post-emergent use on crops genetically engineered to be Dicamba-tolerant. The EPA then extended the original two-year expiration date from 2018 to December 20, 2020.

But the three herbicides have drawn criticism for failing to remain in their application zones. Under certain weather conditions, the volatile treatments can spread into areas outside the initial targets for application.

While the appearance of Dicamba injury will vary from crop to crop, growers of non-Dicamba-tolerant soybeans often report leaf cupping and puckering as well as crinkling leaf tips, stippled upper leaves, and stem damage.

As a result, manufacturers of Dicamba-based herbicides have been sued repeatedly since the original approval by EPA in 2016. Missouri peach grower Bill Bader was awarded $265 million in damages earlier this year after Bayer and BASF’s herbicides reached his orchards and destroyed his non-resistant crops.

On June 3, 2020, the United States Court of Appeals for the Ninth Circuit overturned the EPA’s approval of the herbicides. EPA administrator Andrew Wheeler responded by issuing a notice allowing farmers to continue to use the herbicides until July 31, 2020. In turn, farming and conservation groups filed a motion on June 11 asking the courts to immediately enforce the June 3 ban and hold the EPA in contempt.

To date, the EPA is still allowing farmers and pesticide applicators to use the Dicamba-based herbicide already in their possession before June 3. Under an existing stocks order, these supplies must be used by July 31. Distribution of the products is only permitted to aid in returns and proper disposal.

Agency leadership said this decision was based on a desire to protect cotton and soybean growers from losing an important option for controlling weeds in the heart of the growing season. But it’s important to note that some individual states have their own legislation around the use of Dicamba herbicides that may supersede the EPA’s grace period. In Illinois, Minnesota, and South Dakota, for example, the cutoff date for using existing stock passed in late June. 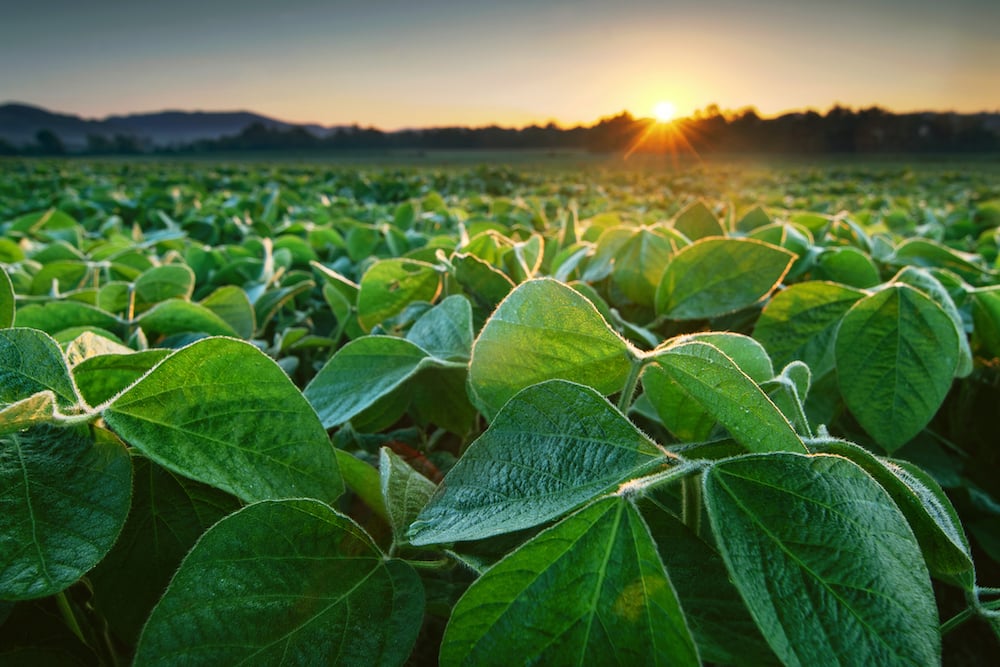 According to Mick Pesek, an agronomist with the Nebraska-based Aurora Cooperative, there has not been any guidance on disposal of any remaining Dicamba herbicides after the July 31 deadline—but growers and applicators are already thinking past that point to the question of alternatives and replacements.

The Iowa Farm Bureau spoke with Iowa State University Extension weed specialists Bob Hartzler and Prashant Jha, who recommend the use of “a tank mix including a Group 14 herbicide and glyphosate to broaden the spectrum of control, plus a Group 15 herbicide for residual control.”

New formulations of Dicamba-based herbicides with lower volatility than current products are currently being evaluated. These formulations are expected to be used in Xtendflex soybean (resistant to Dicamba, glyphosate, and glufosinate) and could reduce the risks associated with existing products—but it’s difficult to predict when these new options will obtain regulatory approval and become available in market.

Agronomist Pesek says that with all of the weed pressures that farmers are facing, including the hard-to-kill Palmer Amaranth, developing viable replacements for the banned products is critical.

"I hate to see Dicamba taken away from producers, but we simply cannot continue to apply a product that so frequently moves off target, damaging sensitive crops," Pesek says. "Dicamba is a great tool that we have in our toolbox, but it needs to be used correctly and at the right time. Currently there are other alternatives including Liberty, Enlist, and incorporating multiple modes of action and residual products."