“What I like about the service is that it’s completely objective. Either the field has enough moisture, or it doesn’t. Being able to pinpoint the areas that need more water has improved uniformity in yield and quality.”

Yeung Farms has been farming the fertile ground of Yolo County for about 30 years. This diversified operation grows specialty tomatoes, wheat, corn, milo, alfalfa, and pistachios. Using a combination of drip and furrow systems, the farm irrigates according to each crop’s needs as well as the land’s varying soil profiles and terrain. 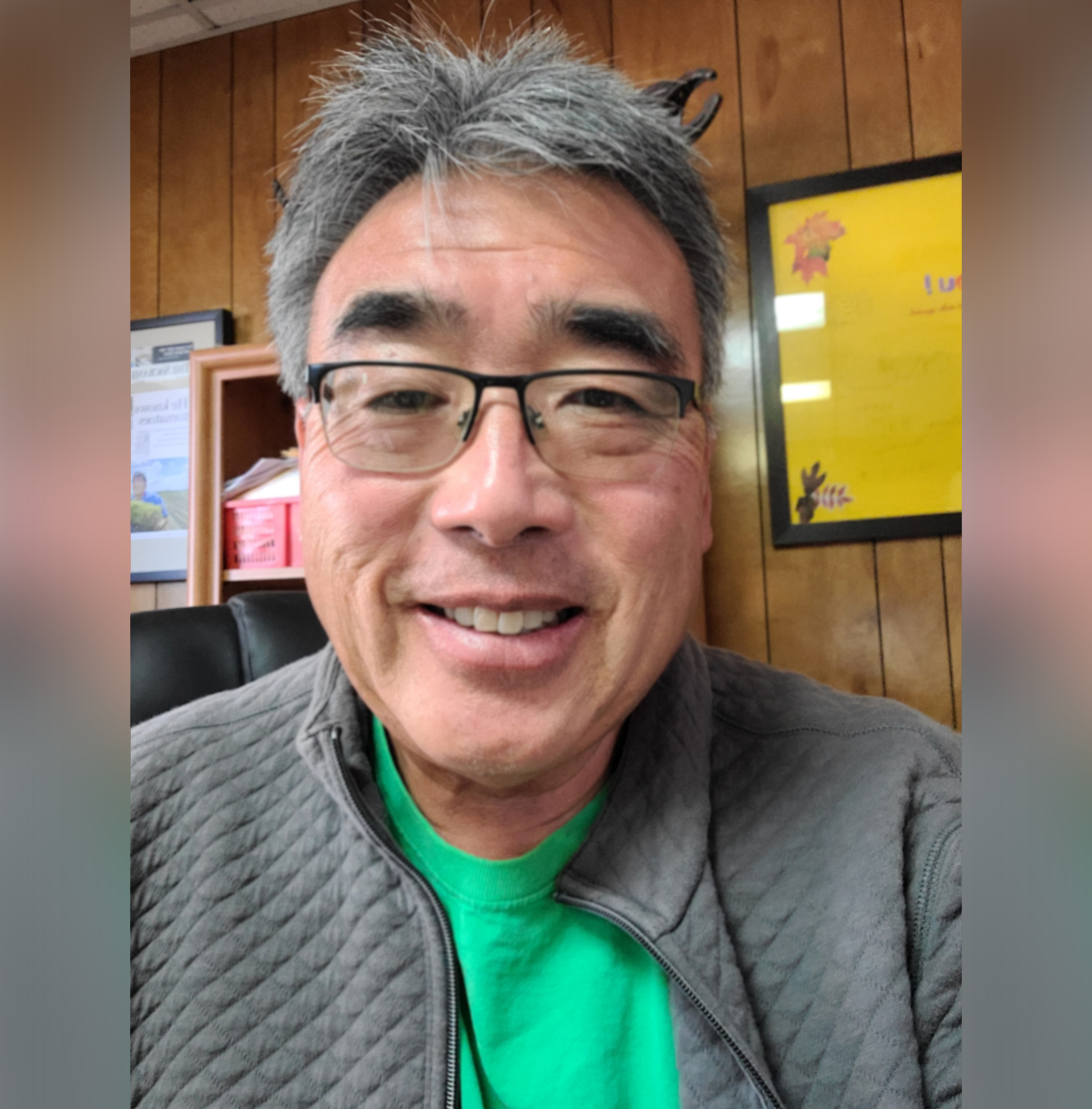 When owner Ray Yeung reviewed imagery of his pistachio orchard in the first half of the season, he noticed a consistent pattern of water stress: half of the trees were getting ample water, while the other half wasn’t.

Pistachios need exactly the right amount of water for the kernel to develop properly and the shell to split. Because Ray’s buyers pay only for pistachios with split shells, managing water correctly is critical to his bottom line. If the lack of uniformity that Ray observed in his imagery was caused by a problem with his irrigation system, he could protect his profits by finding and correcting the issue.

Ray sent his irrigators and PCAs to investigate the water stress he saw in his aerial data. Because Ceres Imaging revealed exactly which areas of the orchard were affected, his team was able to narrow down the potential causes of the issue until they found the culprit.

It turned out that calcification had clogged portions of the orchard’s drip hose, causing some trees to receive inadequate water. To correct the problem and prevent future clogs, Ray added a sulfuric acid system to flush the lines. He monitored the subsequent improvements in orchard health in his imagery to verify that the problem had been solved.

“What I like about [Ceres Imaging] is that it’s completely objective,” Ray says. “Either the field has enough moisture, or it doesn’t. Being able to pinpoint the areas that need more water has improved uniformity in yield and quality.”

“The imagery has become very helpful in seeing the moisture levels and other irrigation problems of the orchard before you see them with the naked eye.”