“I’m a macro farmer, not a micro farmer. You can’t necessarily farm all 8,000 or 9,000 trees individually—it would take days to walk and evaluate the health of one. Ceres Imaging helps us keep an eye on the entire operation. They fly in one afternoon and I have a snapshot of the whole thing.”

DM Camp and Sons is a mid-size family farm located in California’s southern Central Valley. The farm is continually evolving in an effort to conserve resources and improve crop quality. 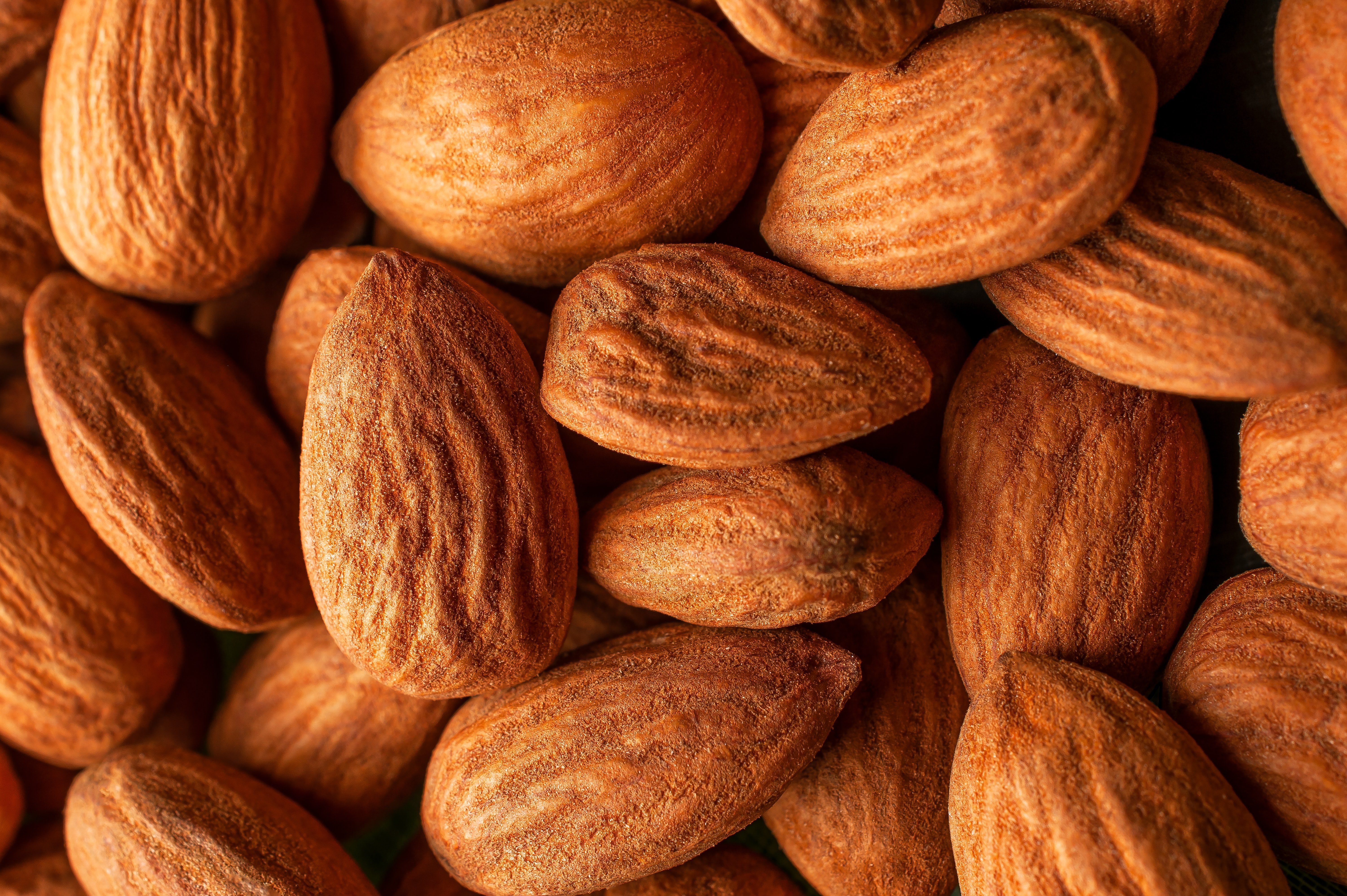 Joel Ackerknecht, farm manager for DM Camp and Sons, has tried all sorts of technologies to help him optimize water use. While each serves as “a tool in the toolbox,” Joel finds that most are limited in their ability to help him effectively manage irrigation strategy for a large operation spanning multiple sites.

“With pressure bombs or soil moisture probes, you’re looking at one location and trying to get a representative sample of what’s going on. But those things are very site-specific: if you stick a soil moisture probe in a sandy streak, well, it’s going to show drier there than in a streak with a little more clay loam."

An accurate big-picture view—one that accounts for variability across fields—is critical to Joel’s ultimate goal of improving uniformity. “We farm in an imperfect world, with soil variation and irrigation pressure differences and filtration issues—but we’re trying to get every tree to produce as much as possible.”

While he still uses moisture probes to validate irrigation system performance, Joel looks to Ceres Imaging to help him optimize water use. “Here, water is so expensive that you can’t afford to waste it. We’re always trying to use as little as possible without hurting the crop.”

Aerial data also helps Joel identify irrigation malfunctions easily missed in scouting—such as partially closed manifold valves. “There might be a quarter of an 80-acre block [affected] but if you just drive around, it all looks similar enough. You can’t necessarily know until you get the imagery back and it says, this section is significantly under-irrigated.” Early detection of common problems like these allows Joel to prevent “what could have been long-term damage to trees in the heat of summer.”

That’s why, even as markets fluctuate, Joel sees Ceres Imaging as an essential investment. “If I have to choose between tools, I’m choosing the one that gives me the big picture of what’s truly going on in the orchard.”

Joel estimates Ceres Imaging has helped DM Camp and Sons reduce water use by up to 10%—and detect irrigation issues that would have resulted in $400/acre a year in lost yield.

Water stress imagery helps DM Camp and Sons dial in irrigation strategy and resolve equipment issues before they impact crop yield or quality. Here, linear patterns of stress correspond to drip lines that need to be flushed—a common problem difficult to detect on the ground.

“We’ve had to make some cost cuts in our operation just because of the economy, but for us, Ceres Imaging is one of the tools we can’t justify getting rid of. It gives us a great big-picture view of what’s going on at the orchard level.”