“We keep coming back to Ceres Imaging because it allows us to see the end result of management decisions we’ve made throughout the year—continually pointing our operation in a more positive direction.” 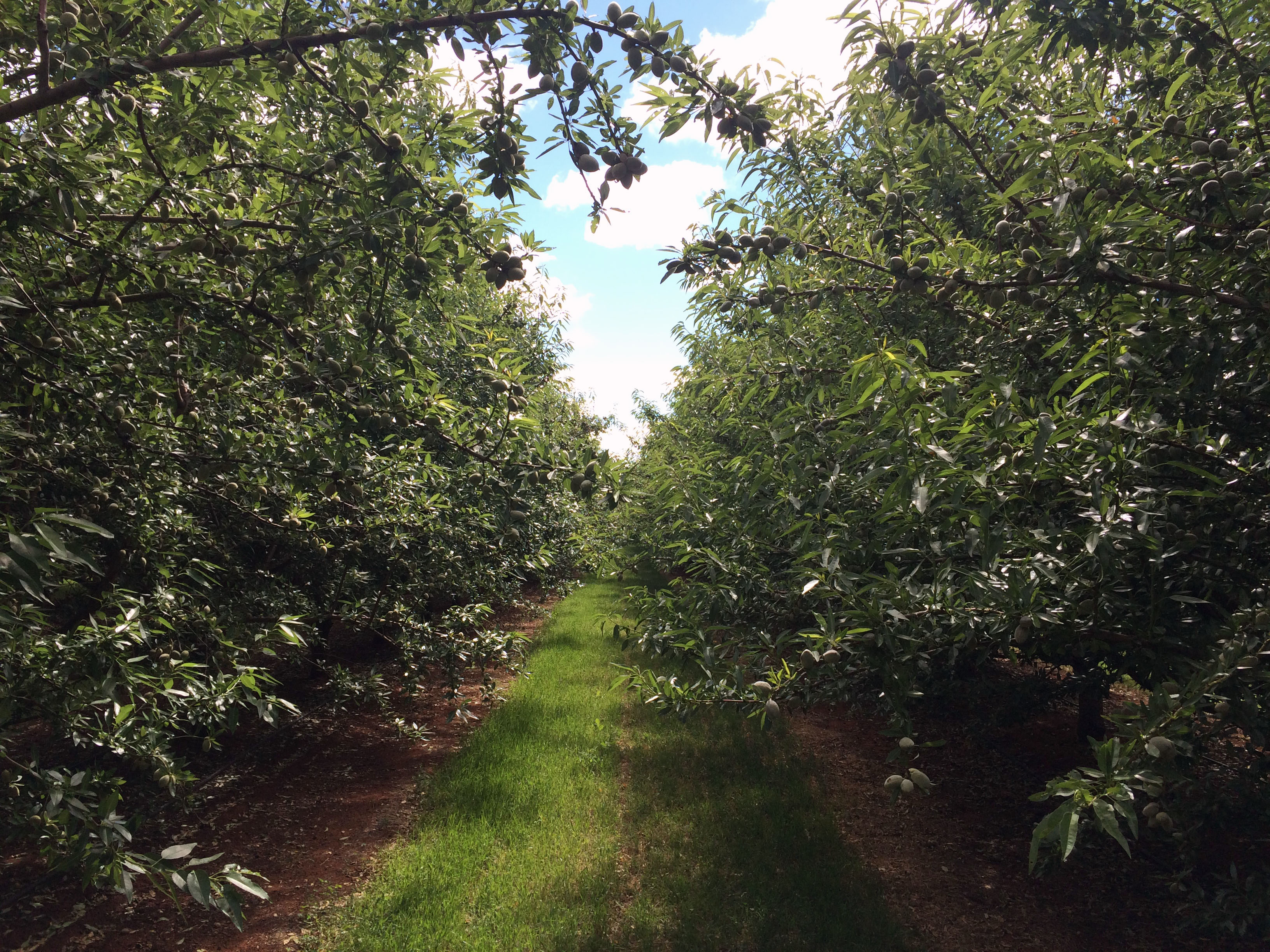 Agribusiness Manager Ryan Norton had long used irrigation monitoring equipment on the 1,400 hectares of tree nuts he oversees for CMV Farms. But as Ryan considered how to counteract the effects of prolonged drought, he wondered whether supplementing ground-based monitors with another tool could help his team find additional opportunities to optimize irrigation scheduling for the orchards’ high and light soils.

After hearing positive reviews from other producers in the area, Ryan sought the help of Ceres Imaging.

It wasn’t long before Ryan’s investment in aerial insights paid off. On only the second flight of the season, the Water Stress Index revealed that the watering strategy on light, elevated soils was not promoting maximum foliage and fruiting potential.

“During that first year, we recognized 50 to 80 percent of the deficiencies in our overall irrigation monitoring and scheduling,” Ryan says. “That sold my farm managers on the imagery. Straight away we were able to grab the low-hanging fruit. Ceres Imaging quickly offered a solution to what may have had large implications on production if left unattended.”

Using the imagery, Ryan and his team were able to rectify deficiencies in their irrigation systems across the farm. Irrigation managers identified and corrected areas of overwatering, allowing the farm to reduce water consumption and prevent leaching into gullies.

CMV Farms used aerial imagery and analytics to guide, evaluate, and refine irrigation practices as the season progressed. Improvements over the course of the season are visible in this water stress imagery.

“The more my team looked at the imagery, the more we chose to base advanced decisions off what we saw. We still use drones and soil probes—but now, in conjunction with Ceres Imaging, the information we’re getting is much more accurate and our irrigation managers feel much more confident.”

Conserving water in a heat wave