“We thought aerial data from Ceres Imaging was a great resource, so we extended it across most of our acres.”

The sandy soil of Quail H farms is perfectly suited for growing sweet potatoes. The large grower, packer, and shipper also produces basil, carrots, cilantro, pumpkins, and winter squash. Sixty percent of the farm is managed with conventional farming practices, while the rest is farmed organically. 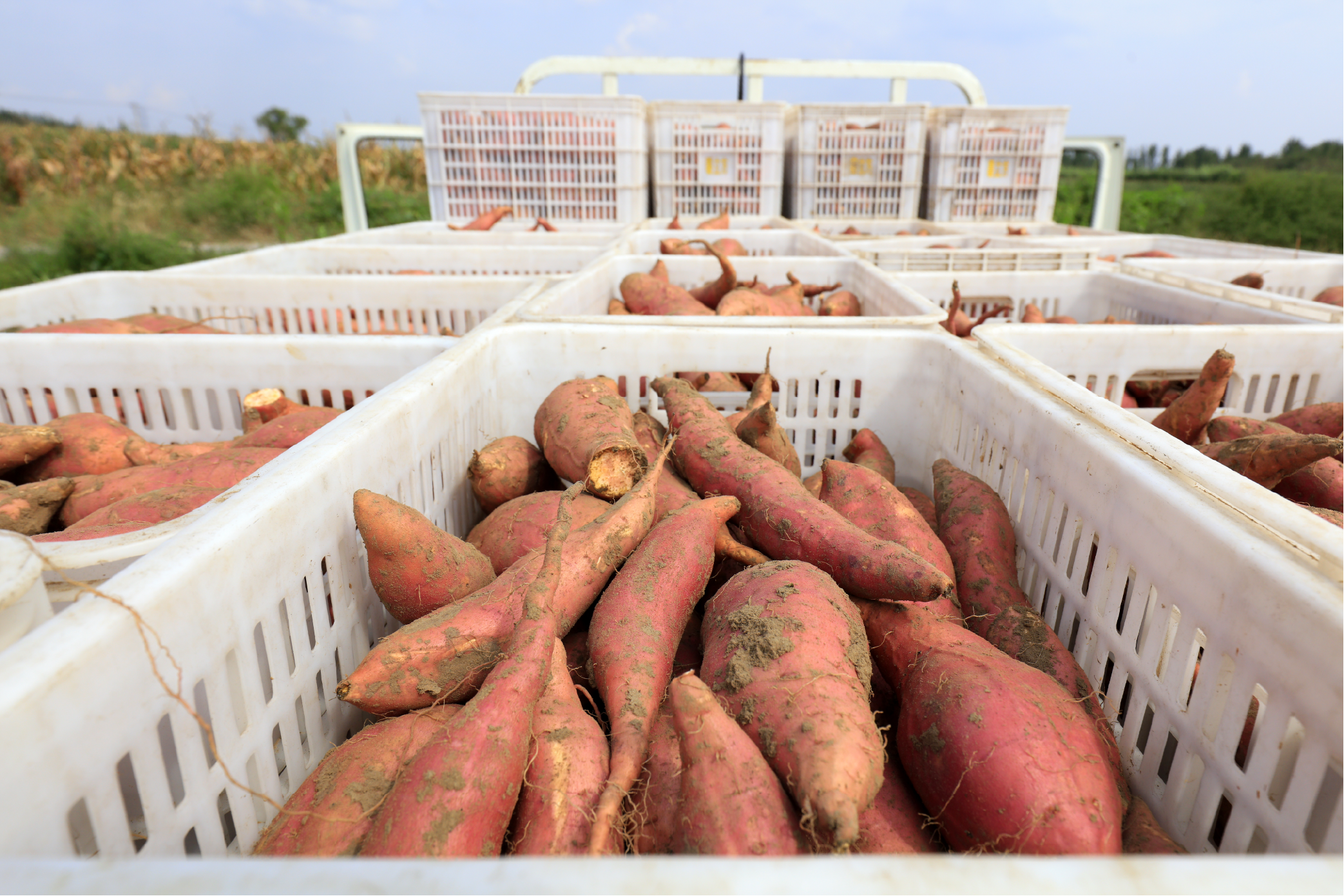 While achieving high yields is important at Quail H farms, producing sweet potatoes of high quality and uniform size is also a priority: farm management aims for at least 75% of the crop to meet retailers’ highest standards.

Hidden irrigation issues such as leaks, clogged lines, and low flow through drip tape can jeopardize this goal—especially early in the growing season. In the heat of summer, underwatering causes wilt, which irrigators walking the field may be able to catch during their daily inspections. But with varying soil types and so much ground to cover, underwatering in the spring can easily go unnoticed.

Water stress data from Ceres Imaging helps Adam and his team pinpoint early-season irrigation problems before damage to the crop is visible to the naked eye.

“We might find the issues eventually, but having the imagery can show us acute irrigation issues or uniformity issues earlier in the growing season, when they matter most,” Adam says.

In one case, Adam sent crews to address some plugged lines revealed by his aerial imagery. Not long after, the lines plugged up again—and again, Adam was able to identify the problem in the imagery. Adam says the second incident could otherwise easily have gone undetected, since busy scouts were unlikely to check on lines that had just recently repaired.

“Being able to spot a leak or clog before the plant starts to wilt is so important,” Adam says. “We thought aerial data from Ceres Imaging was a great resource to help us do that, so we’ve extended it across most of our acres.” 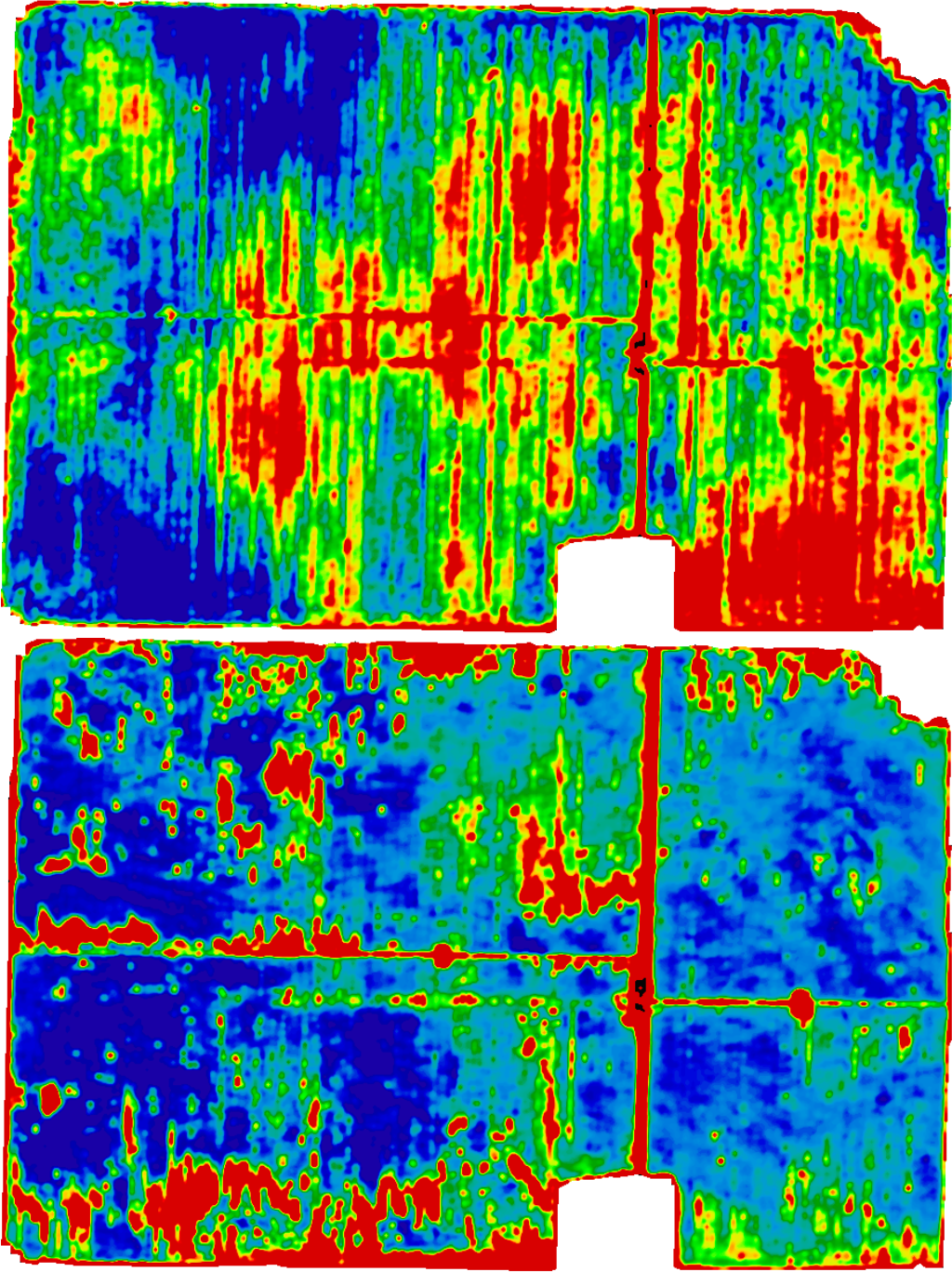 “Being able to spot a leak before the plant starts to wilt is pretty great. Imagery also helps us identify areas where the soil is different, so we can address uniformity issues.”