"We have issues with climate change. Environments are getting hotter and drier. So, we are thinking about whether we can save water and if we need to apply all the water at our disposal," Obiero says. "We need to be able to understand at that specific moment how much do we need to apply? Is it dependent upon variety?"

While the research was conducted in Prosser, Washington, a more fine-grained understanding of wine grape irrigation needs is applicable for viticulturists all across the west. California, Washington and Oregon hold the first, second and fourth slots for top wine-producing states in 2018, according to the National Association of American Wineries—and all three states have recently experienced severe drought conditions and temperature swings. This includes a heatwave in the summer of 2021 that reached well over 100 degrees Fahrenheit and smashed records in Oregon and Washington. 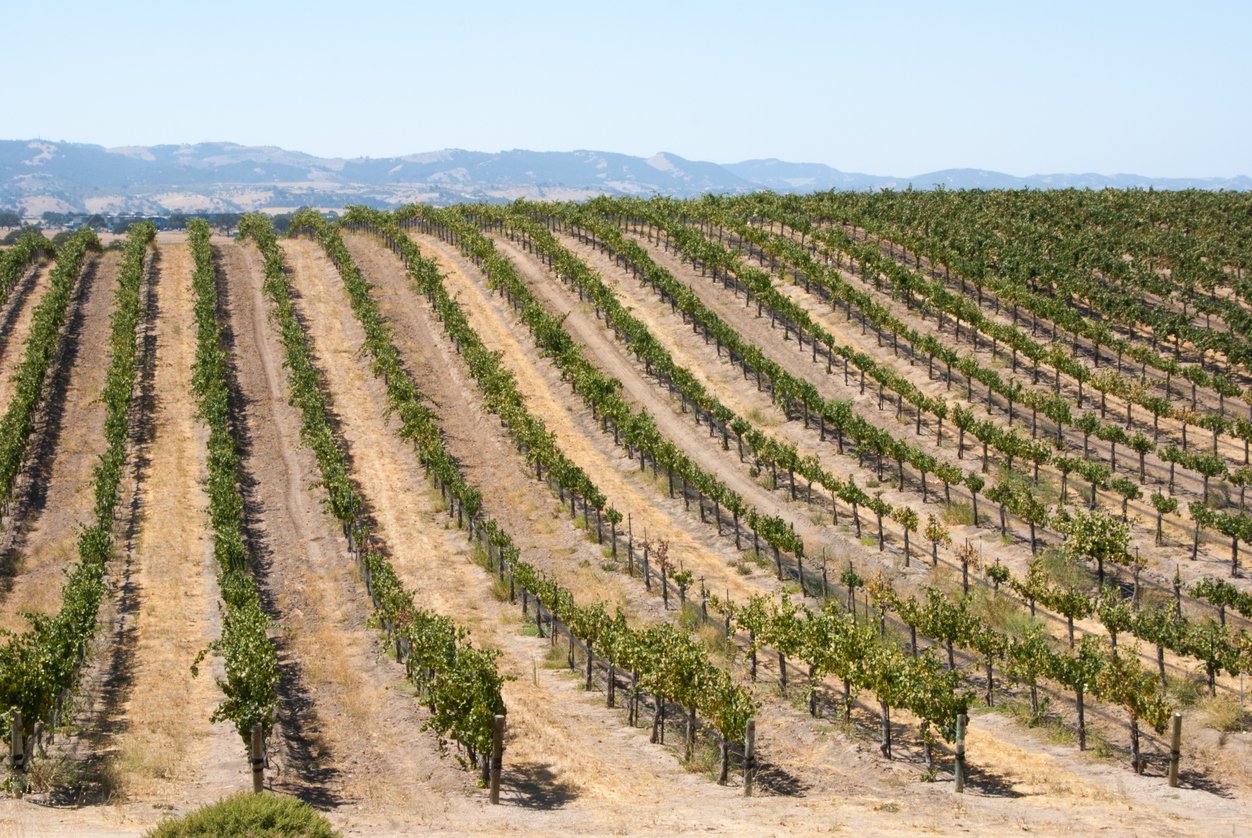 Obiero and Keller then expanded on that initial research, adding another 12 wine grape varieties to a total of 30. The study will continue through 2022, so they can "fine-tune" their results, Obiero says.

Previously, there wasn't much information available on water stress response specific to individual wine grape varieties. Growers have anecdotally observed differences, Obiero says, but "have not developed an irrigation schedule tailored to a specific variety. They've been waiting for our results so they can fine-tune their irrigation schedule."

The old-fashioned approach to watering wine grapes was broad, with growers making scheduling decisions based on two rough categories describing how grape varietals responded to a soil drying event— either "pessimistically" or "optimistically."

It was thought that a "pessimistic," or isohydric, variety, like Grenache, keeps a high leaf water potential during times of soil drying by closing down stomata and reducing photosynthesis—whereas an "optimistic," or anisohydric, variety like Syrah responds to a soil drying episode by keeping its stomata open and maintaining photosynthesis, but dropping its water potential to low levels. 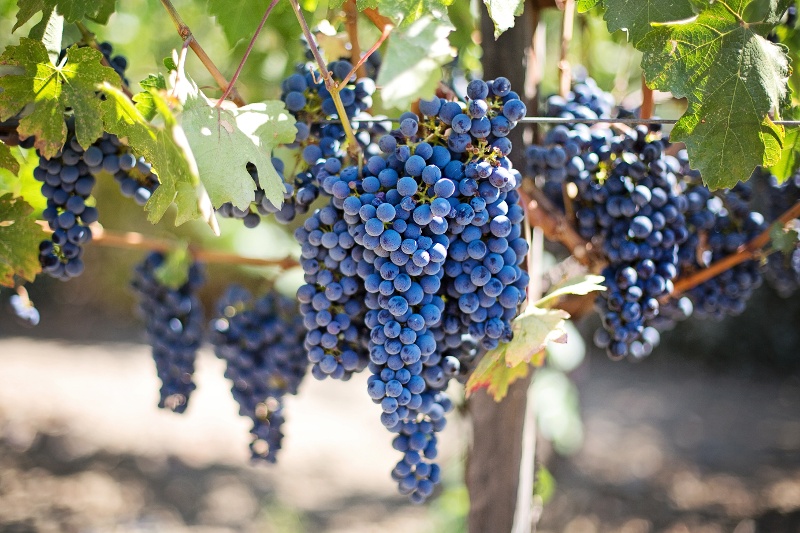 Obiero's research was conducted by fully irrigating all varieties through bloom, then subjecting them to two dry-down cycles to create a gradual soil water deficit. The first cycle began at fruit set and the second at veraison (ripening). Researchers then measured shoot growth, the number of nodes per shoot per vine, and soil moisture to gauge the crops' response.

The most significant difference observed was how varieties with more vigorous canopies reacted. The bigger the canopy of a variety the faster was the soil moisture dry-down, indicating a possibility for the growers to tailor their irrigation schedule to a cultivar's vigor. Larger canopies may need more frequent irrigation.

There's still much more to learn regarding wine grape irrigation scheduling and how well various cultivars can endure heat and drought, Obiero says. Varieties may respond differently depending on soil type or the region they are grown in.

While the 2021 research was ongoing, Washington state experienced a record heatwave. The traditional approach would be for growers to apply water before an extreme heat event to secure the health of the plants, Obiero says—but in reality, "nobody knows" how wine grape cultivars might respond to such events if not irrigated.

"The varieties did not succumb to the extreme 2021 heatwaves even under extended drought conditions, [even though] all varieties had been irrigated to the soil’s field capacity a few days before the heatwaves started [and received] no further irrigation for 42 days,” Obiero says.

Having varietal-specific data is one more tool to help viticulturists prepare and plan for an uncertain future when it comes to water availability, Obiero says. For example, growers may want to consider a varietal's water requirements before planting, or breeders may start breeding for more drought resistance.

"At the moment, Washington state wine grape growers have water rights. But if they started having to pay for water rights, and it becomes too expensive or irrigation water is shut off due to less recharge from the decreasing snowpack in the cascade mountains, how do we match the variety water requirements to what we have?" Obiero said.

2018 State of the Wine Industry: Labor shortages, changing retail, and room for rosé to run