Hemp farming became legal under federal law after the 2018 Farm Bill redefined it as an agricultural commodity. The decision removed one major hurdle for those interested in getting started with the controversial crop, but years later, challenges and ambiguities remain. As in any new industry, growers are learning as they go.

"We need infrastructure, education, and genetics," Michael Bowman of the National Hemp Association told Successful Farmer in an interview. "We have a lot of work ahead of us, but there is a very exciting future for those who want to be a part of that community.

We asked two such growers on Colorado's Western Slope to share lessons learned from their first year growing hemp.

From corn to cotton, other commodities have become less labor-intensive with the advent of specialized machinery and other technology. Steve Ziemer, who grows hemp on his family farm in Hotchkiss, Colorado, says commercial production of hemp hasn’t been around long enough to see these kinds of gains.

Ziemer benefits from broadly useful equipment like drip irrigation and scissor lifts, but growing hemp on small acreage remains labor-intensive. Even using a customized planter he built himself, his family spent many days planting by hand—and the crop has to be monitored every day.

For larger operations, he could see aerial imagery playing the same role it does for cotton and corn in reducing time spent on field scouting. “I can imagine it would work with hemp, too,” Ziemer says. He anticipates developments in hemp-specific technology as acreage increases and the crop becomes more consistently profitable. 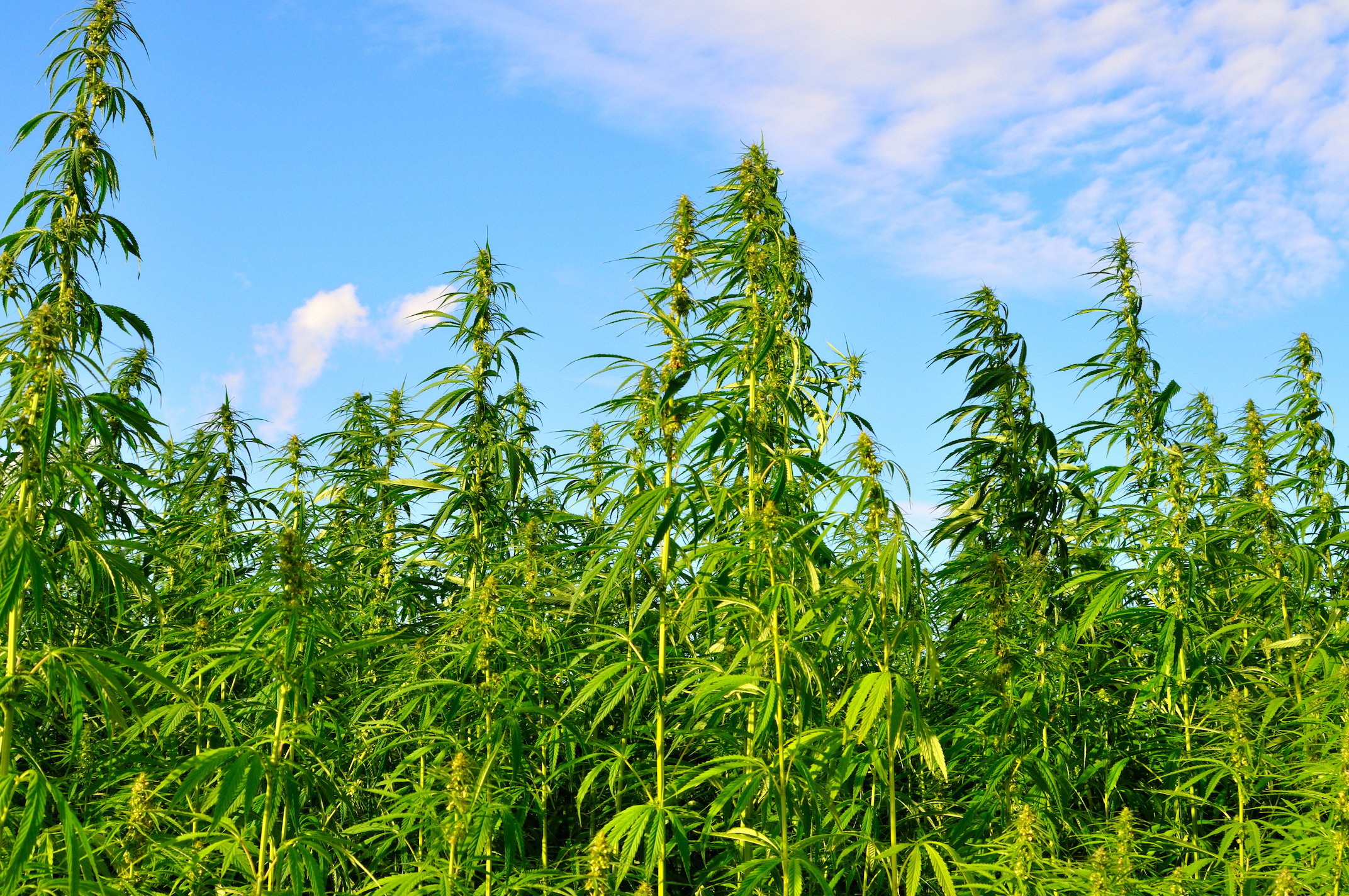 Even hemp has weak spots in sustainability

Growers and advocates tout hemp as an ultra-sustainable alternative crop: it's generally hardy and requires relatively little water, pesticide, and fertilizer. It also improves soil health, because it produces large quantities of biomass and has long roots that help aerate soil. Hemp can even remove compounds like lead and cadmium from contaminated sites through the process of phytoremediation.

Less commonly mentioned in conversations about hemp's sustainability is the role of plastic. Debbie Tribble, another Colorado grower, relies on plastic mulch to manage her hemp crop.

“I think you got a better-quality plant,” she says. “It keeps the rows moist, the water doesn't evaporate as much, and it keeps the weeds away.”

But what bothers Tribble—and many others—about using plastic tarps on the ground in every row is the reality that it's not recyclable. For her operation, she feels it's necessary to reduce water use and manual labor. Ziemer, on the other hand, has decided to avoid it.

“I am totally against it,” Ziemer says. “When people in New York are complaining about straws, they have no idea how much plastic would be used in hemp rows on just six acres.”

Ziemer says he couldn’t stomach the thought of wasting so much plastic. Both he and Tribble are optimistic that as the industry evolves, better and more affordable biodegradable options will enter the market.

“I think the hemp industry is just a work in progress," Tribble says. "I think things will get better as we find out more." 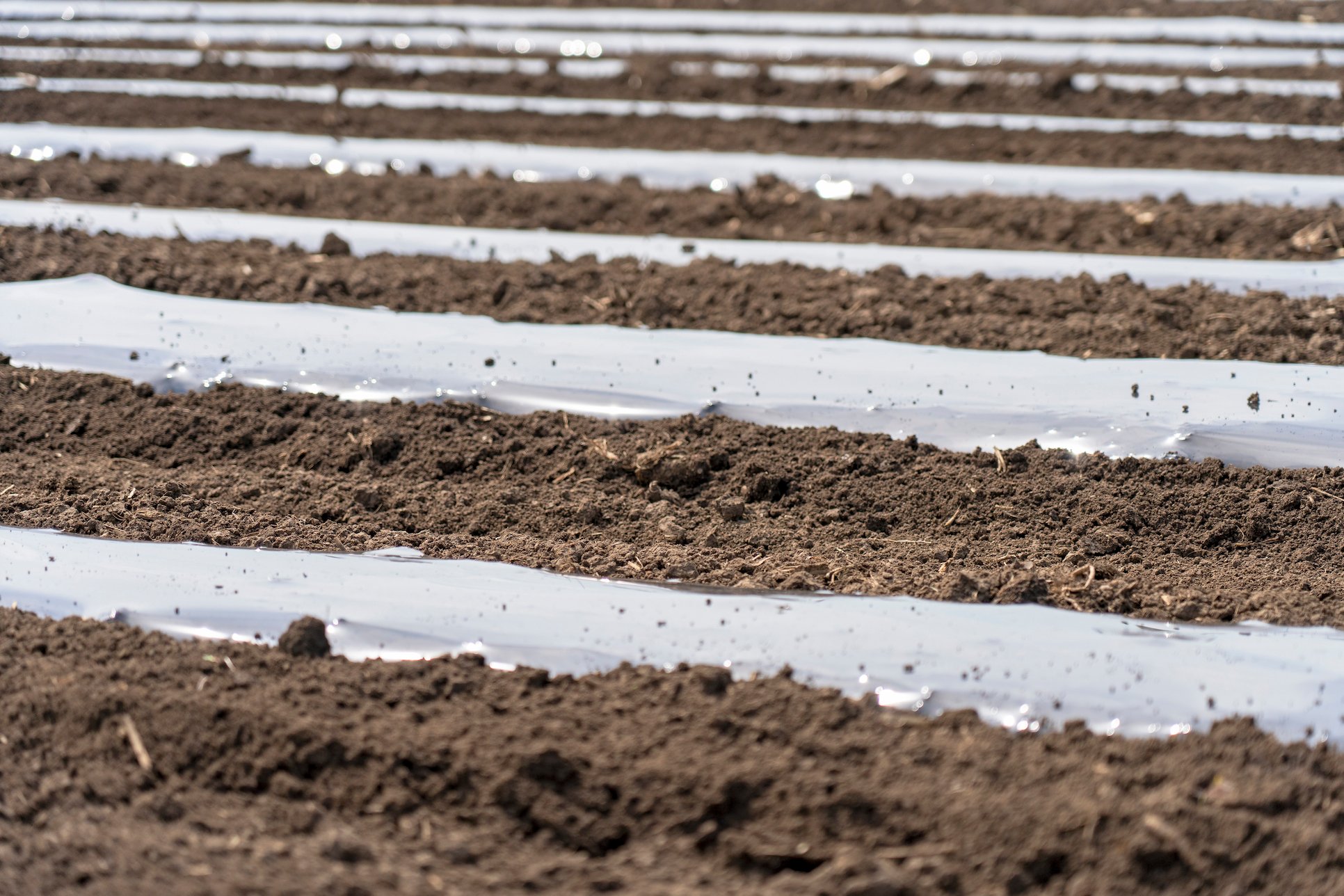 Ziemer and Tribble have the same advice to other farmers considering hemp: know exactly where your plants are coming from. Unlike other commercial crops, hemp growers contend with a host of regulations due to the crop's close relationship to another cannabis plant, marijuana.

THC levels in marijuana can reach 30%, but the legal limit for THC in industrial hemp is just 0.3%. In Colorado, government testing is done on a lottery basis, so not every farm will be checked—but any farm could.

Growers can pay for their own tests through private labs to be sure the crop meets regulatory requirements. Ziemer's family spent around $1,700 on testing last season, and says the process can be difficult if you don’t buy seed from a partner you trust. THC levels over the legal limit could have legal consequences and result in a total loss.

For this reason, Tribble echoes Ziemer's emphasis on finding a reputable and trustworthy seed supplier—growing hemp can become unnecessarily stressful otherwise, she says. The reality is that hemp demands that growers stay up-to-date and educated on current science and regulations in ways that other crops don't.

Growth trends suggest industrial hemp will continue to progress in spite of the additional complexity, in part because of farmers like Ziemer and Tribble who are willing to take some chances.

The plant's relatively short growing season and adaptability to dry climates make it an enticing alternative or rotational crop. In landscapes like western Colorado, dominated by corn and hay, hemp is attractive to newer farmers looking for an opportunity to pioneer a new area of agriculture—with potential payoff for those willing to navigate without a map.