Since the discovery of citrus greening disease— also known as Huanglongbing (HLB)—in the citrus crop in 2005, Florida growers have seen an enormous impact on yields. While in 2004 the state produced more than 220 million boxes of citrus, the 2021 crop is estimated at just 47 million boxes.

HLB is now so widespread, says University of Florida professor Dr. Michael Rogers, that “we are past preventing HLB—we are under the assumption that all of the trees have it." Rogers, a professor of entomology and nematology, directs the university's Citrus Research and Education Center. In his view, "it’s all about management at this point.”

The good news in the short term is that Rogers and others are learning more about how to help growers mitigate HLB. In the long term, several promising areas of research may one day produce methods to better control or even eliminate the disease.

Citrus greening is spread by the Asian Citrus Psyllid. The psyllid flies from tree to tree, injecting a bacterium that compromises the roots, causing the trees to become very inefficient in nutrient and water uptake. 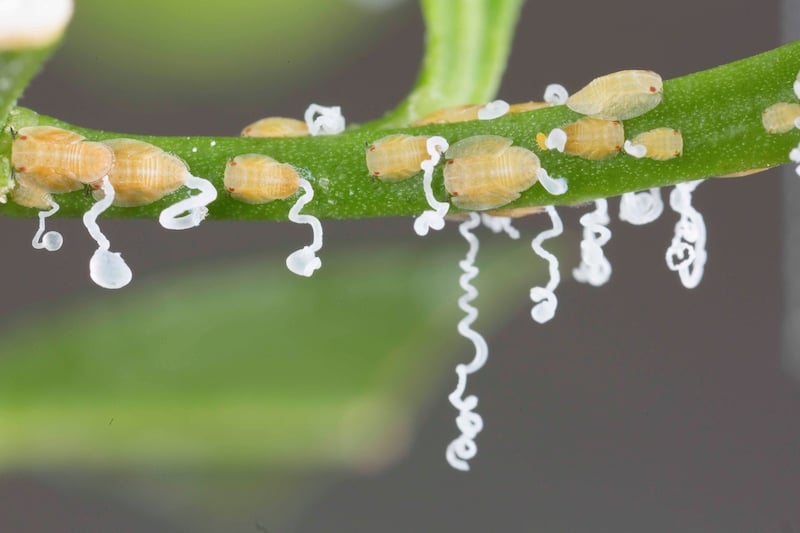 "It really comes down to the disease causing oxidative stress on the plants," Rogers explains. "Oxidative stress can also be caused by drought, too much water, insect pressure, excessive heat, and other environmental stress."

Rogers says the best way to keep HLB-affected groves productive is to minimize the stress on affected trees by providing micronutrients like zinc, manganese, boron, and calcium. Careful irrigation management can also help compensate for the trees' damaged and dying root systems. This doesn’t mean growers should necessarily water more, but rather, more often—applying smaller amounts of water to allow the plant to take up the moisture slowly.

Recently, researchers have begun to explore use of gibberellic acid to reduce oxidative stress on trees suffering from HLB. It's a naturally occurring plant hormone applied by foliar sprays under the canopy, where it's absorbed into the plant and reduces the level of "reactive oxygen species," a type of unstable molecule that can damage cells.

“It’s nice because it’s cheap and has no environmental risks like when using traditional pesticides, so the acid is a much more sustainable option for our growers," Rogers says.

Although it's a promising resource, gibberellic acid applied at the wrong stage of growth can instead prevent fruit from ripening. Because maturity varies across varietals, the optimal timing of application will likely vary, too, and researchers are still testing recommendations. So far, studies of the Valencia crop suggest that applying the acid during the fall months can help trees start growing again, prevent fruit drop, and increase yields. 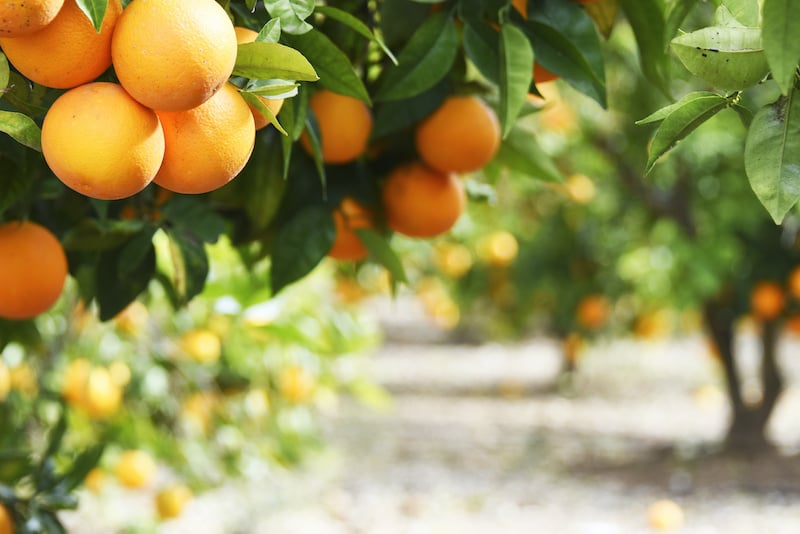 With roughly 45 different faculty members at the University of Florida working on HLB disease, gibberellic acid is far from the only possible solution being explored. Among other things, researchers are exploring oak-leaf extract application, hunting for trees with natural resistance to HLB, and experimenting with gene editing.

Rogers says the gene editing work is largely in a waiting phase: scientists have identified the genes connected to HLB and removed them, but now are waiting for the modified trees to mature and produce fruit to fully understand the effects of their efforts.

The "wait-and-see" reality of gene editing is unfortunately not the only reason research may not move as fast as growers would hope. “A major stumbling block in the research at this point is that the bacterium that causes HLB still can’t be grown in a lab," Rogers explains. "They can isolate it and know the genetics of the bacterium, but it can’t be grown in a petri dish. If it was possible, the research could be sped up drastically.”

At this point, HLB has reached California citrus trees—but the disease is thus far mostly confined to backyard groves. Regulators are focused on aggressive measures to keep it out of commercial orchards: in August 2021, the California Department of Food and Agriculture (CDFA) declared a quarantine in north San Diego County following the detection of the citrus greening disease in two citrus trees on a single residential property in Oceanside. 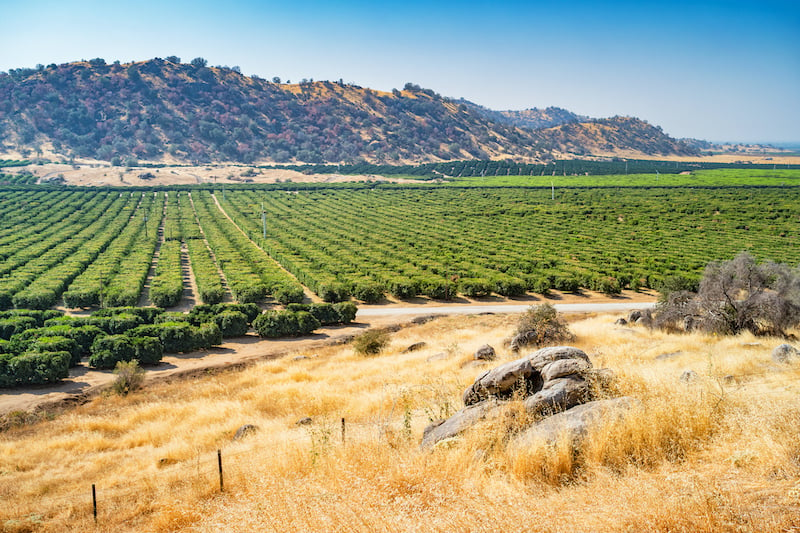 Agencies, industry leaders, and growers alike are all well aware that widespread HLB could be devastating in California—which, unlike Florida, markets much of its crop to retail rather than to the juice market. Consequently, growers have been proactive in spraying for the psyllid in order to slow spread of the disease, as well as quarantining infected areas and limiting transport of trees.

California growers looking for more information on preventing the spread of HLB should consult the CDFA's Citrus Pest and Disease Prevention Program, which includes educational resources and a pest reporting hotline.

Practices and possibilities in remote sensing for pest and disease management